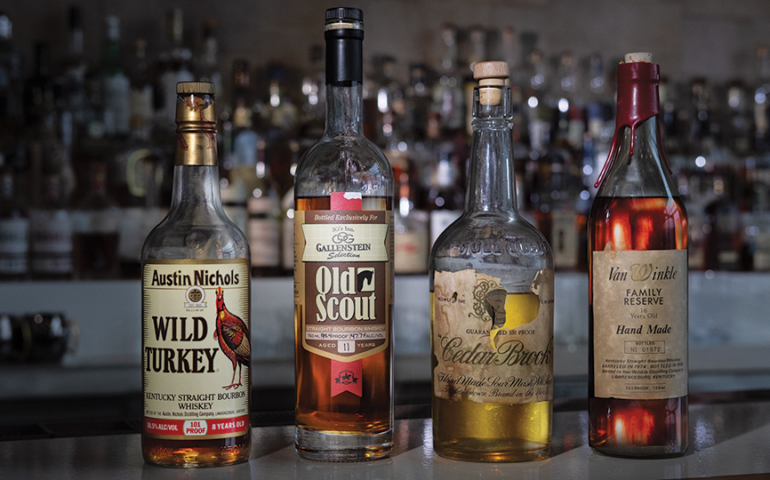 There are some people who avoid drinking brown spirits, such as whiskey, in warm weather because they will only drink them neat. After all, who wants warm whiskey on a hot day? Purists tend to think adding ice somehow offends a well crafted whiskey, diluting its full flavor potential. However, some whiskeys positively blossom when ice is added to it, bringing flavors that were once banished to the background right into the fore.

Why? Because science! If the whiskey is chilled when you sip it, the process of warming the whiskey in the mouth in effect wakes up the flavor molecules so the aromatics shoot straight up to the nose via the sinuses, where the aromas are perceived as additional tastes. This process is called “retronasal olfaction.” The effect is further enhanced by the water in the ice, which activates some of the aromatic molecules that would otherwise be dormant.

Our taste buds react differently to flavors according to temperature. Have you ever melted ice cream and tried to drink it? Too sweet, right? Bitter flavors are also enhanced when a liquid is warmer, which is why most beer tastes better cold. The same can be said for certain whiskeys, in which the sweet to bitter ratio is more evened out with the addition of ice.

Not every whiskey is better off chilled, particularly most single malts. It’s worth experimenting a little to find that happy medium between too sweet or too bitter. There are some whiskeys that definitely love a little ice, however, which not only makes them more refreshing to drink in the heat, but even gives them extra layers of flavor. Here are a few to try:

At over 120 proof, sure, you can be the badass and sip it neat and tell everyone how smooth you think this whiskey is as it leaves a trail of flames down your esophagus. Or, you can accept that this is a barrel proof spirit that was intended to be diluted to taste so its subtle nuances – the cereal sweetness, the bittersweet chocolate, the orchard fruits, that little hint of leather – can be appreciated. Few things in life are better than a good bourbon on the rocks on a steamy summer’s eve, relaxing on a porch as the fireflies circle round.

As reviewed in this publication, this is already a rather unusual dram, even for the Japanese Whisky category (notice the spelling, which already differentiates it), because it’s rice-based, yet it’s not technically a shochu either. Instead of trying to get your head around what it is, try tasting a mouthful instead. Now try it on ice. Notice how the tropical fruit notes (lychee, coconut and pineapple) and tea-like aromatics become more intense when it’s cooler. The lighter style of this spirit already makes it a natural go-to for warmer days.

This back bar favorite is a natural as a neat go-to or as a boilermaker standard pour. This whiskey might be so ubiquitous that including it here is a head-scratcher, but stay with me. Try it neat. It’s pretty good – it’s easy going, a little on the sweet side, some chalky notes in the aftertaste. Now add some ice. BOOM! Subtle chocolate and pleasant smokiness, baking spices, ripe, red apples, even some balanced tartness.

When I first entered this business over a decade ago, I met Spike McClure at Diageo, who said he always keeps a bottle of this whisky (then available without the “reserve” moniker), in the freezer to serve with chocolate. We’ve all heard of keeping vodka in the freezer, but premium blended Scotch? A decade on, I have Spike to thank for introducing me to one of life’s greatest pleasures. It’s like having a fine dessert wine, like a Sauternes, with notes of deep caramel, vanilla custard, apricot, a curl of pipe tobacco and even a hint of spearmint. And yes, this whisky served frosty is phenomenal with a square of dark chocolate. 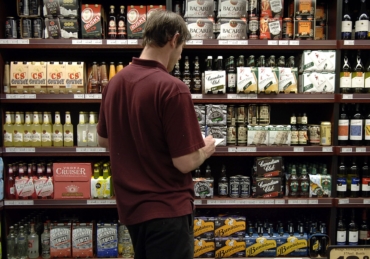 A New Class of Irish Whiskeys Punches Above Its Weight 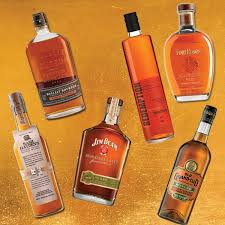 The 7 Best Whiskey Subscriptions of 2020 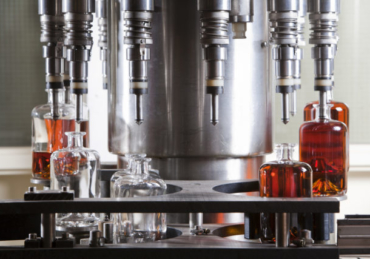 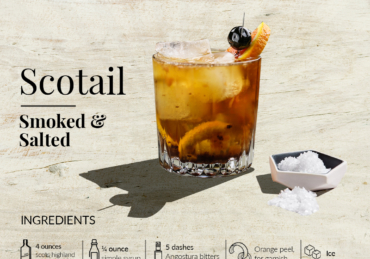