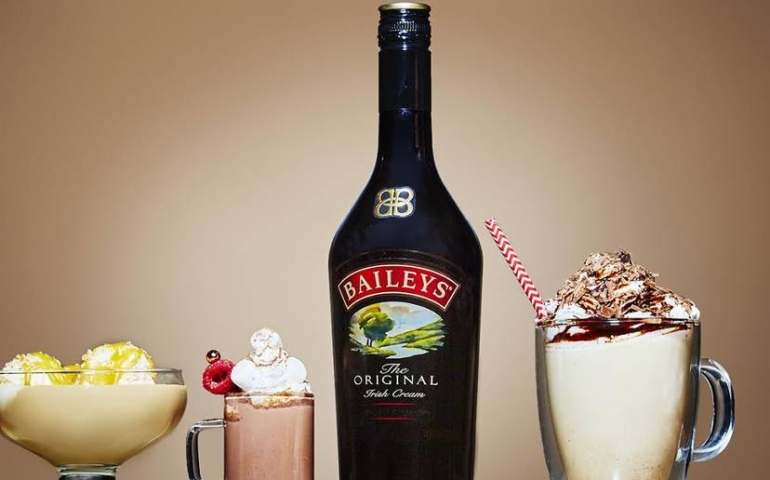 In today’s, posts we’ll be looking at Baileys Irish Cream Whisky and learn more about its history. Baileys Irish Cream is an Irish whiskey and cream-based liqueur made by Gilbeys of Ireland. Baileys is the most popular Isaiah cream liqueur worldwide. Drawing on Irish traditions and knowledge in distilling and dairy, the combination of triple-distilled Irish whiskey and rich luxurious Irish cream took over.

Bailey’s offers a whole new adventure to the liqueur experience. Every sip comes with a rush of rich creamy and alcohol rush, offering a multi-sensory feeling to the palate.

The idea of mixing dairy cream and whiskey together was one way to handle an upset stomach back in the old days. The problem was that the two would only mix well together for a very short time – and this where Baileys came in.

The story of Bailey’s began with David Dand, the Godfather of Bailey’s, in Dublin in 1974. Dand had the vision of offering the world something different, so he set about looking for the perfect recipe for mixing alcohol with cream.

Their first attempt was done with a kitchen mixer, but both substances soon separated when bottled, despite being absolutely sweet to the palate.

Finally, on November 26th, 1974, by way of an accident, Bailey’s Irish Cream Liqueur was born. A stroke of genius which saw the addition of a little chocolate, vanilla, and burnt sugar, led to the breakthrough that helped Dand and his team mix the two unlikely liquids together.

Baileys entered the market as the first Irish cream liqueur. Gilbeys was granted permission to use the Baileys name by John Chesterman. Chesterman owned a restaurant by the same name. 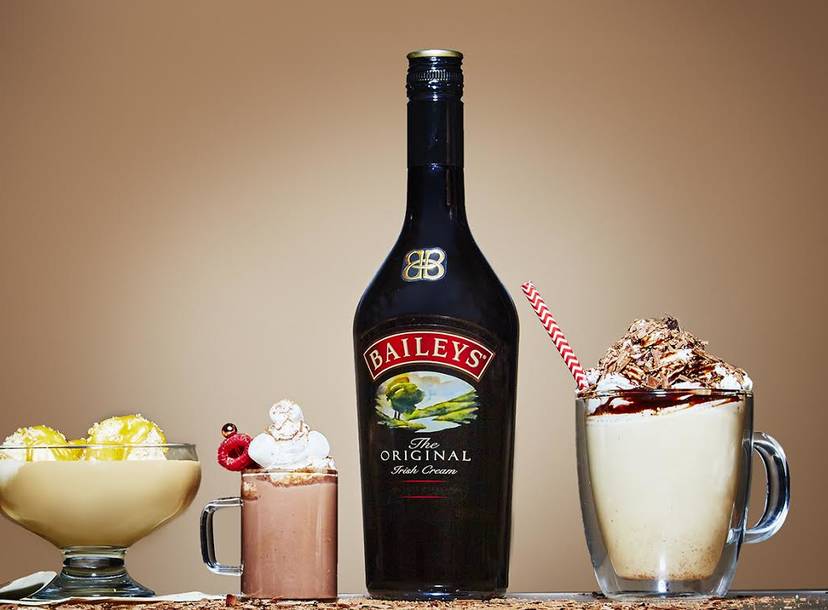 How Baileys Irish Cream Liqueur is made

Baileys is made from the very best of premium quality dairy cream, triple-distilled whiskey, and fine spirits. It takes about 220 million liters of fresh cream from 38,000 top-bred Irish dairy cows (Baileys Ladies) for the creation of baileys annually.

The cream is combined with aged whiskey from some of Ireland’s best distilleries along with luxurious vanilla pods and rich cocoa beans for the exclusive chocolate taste of Baileys.

The making of Baileys follows the same process as making ice cream, with no artificial preservatives added to the formula. This is because the whiskey already preserves the cream.

The process involves mixing chocolate nibs and vanilla, adding burnt sugar, sugar, and then whiskey with the cream to come up with a liqueur with a shelf life of two years.

Baileys cream liqueur can be enjoyed in any of the following ways:

When mixing the cream liqueur to make a cocktail, note that just like milk, cream curdles when it is mixed with a weak acid. This might make the mixture undesirable. However, some cocktails encourage curdling.

It is best to store away from direct sunlight at temperatures between 0 and 25 °C before drinking for the freshest taste. 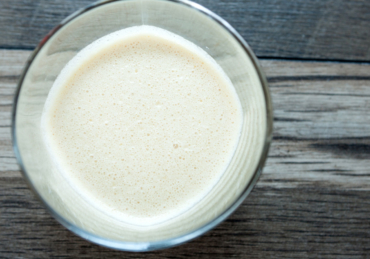