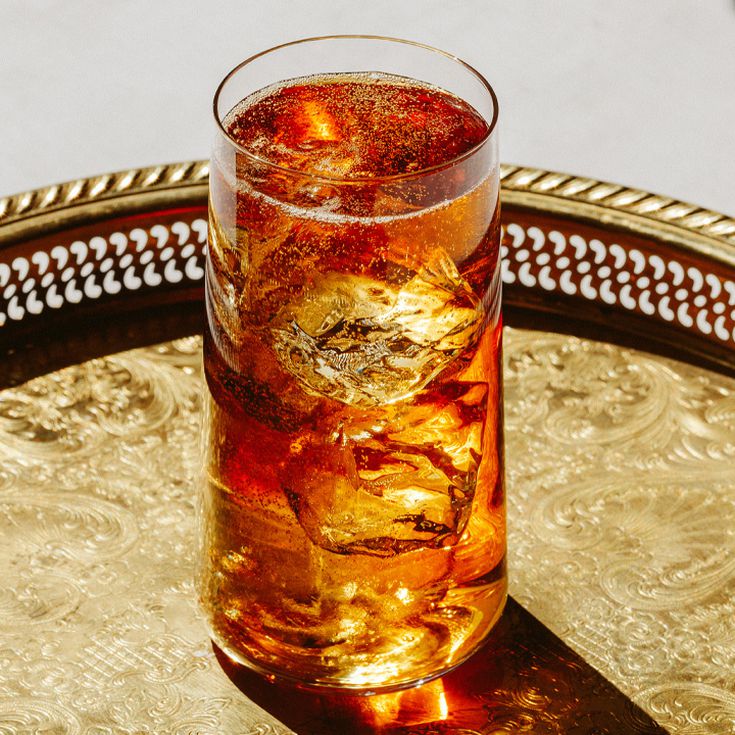 High in the pantheon of two-ingredient cocktails sits the Whiskey Highball. Comprising just whiskey, club soda and ice, it’s easy to make, but we wouldn’t call it simple.

With a cocktail this unembellished, the secret to crafting a truly excellent version lies in the details. Beyond using a whiskey you enjoy (if you wouldn’t sip it neat, don’t use it in this drink), you’ll also want to use high-quality ice and a good freshly opened club soda that has been chilled as cold as possible. Japanese bartenders, known for their fastidious attention to detail, have perfected the highball, down to the precise number of times you should stir it at each step.

That said, you can certainly take some liberties with this drink, the greatest of which being the type of whiskey you employ in it. Use any type of whiskey you like: bourbon, rye, any of the ambiguously categorized American whiskeys, scotch, or Japanese whisky.

Whether you’re the type of home bartender who counts the number of times your bar spoon circles the glass or just wants to throw together a satisfying cocktail in mere seconds, the Whiskey Highball has something to offer every drinker. 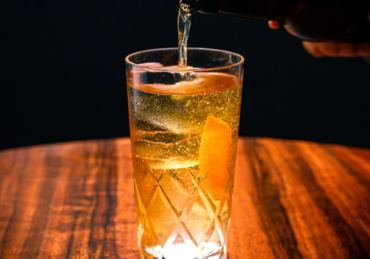 The Secret to This Amazing Highball? Chill Your Spirit.