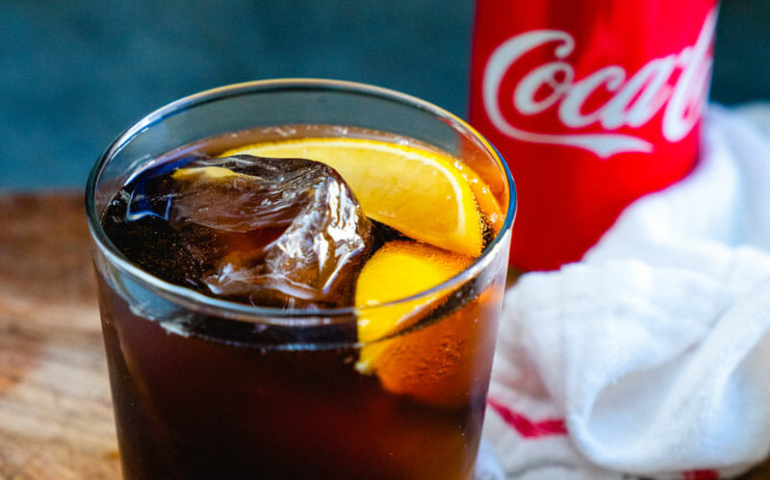 The recipe is right there in the drink’s name, but there’s perhaps slightly more to it than throwing two liquids any which way into a glass in order to execute it optimally. The Whiskey & Coke is as simple a two-ingredient drink as cocktails get, but ingredients and proportions still matter.

As the drink’s name implies, its two components are Coca-Cola or any cola of your choice (though Coke’s relatively high acidity renders it a particularly good match against the liquor), plus any whiskey, though Jack Daniel’s seems to be by far the most popular option—which is then called, yes, a Jack & Coke or even a Lemmy, for the Motörhead frontman notoriously fond of the drink.

You should feel free to adjust the proportions to your liking. Many drinkers new to imbibing prefer to drink it from a pint glass, with a couple of ounces of whiskey barely making a dent flavorwise against the Coke’s sweetness, while others prefer it much more spirit-forward. The quantities below represent a starting point for you to try and then change as you like.

Check out How to Pair Whisky with Your Sushi