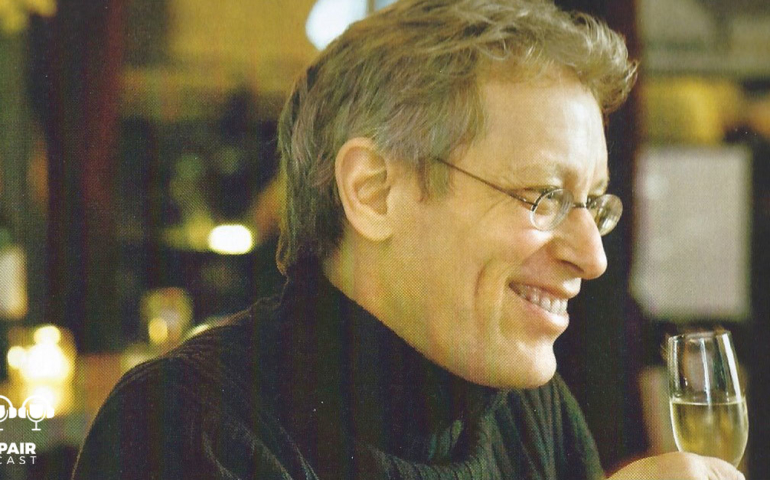 It’s hard to be a wine writer: trust us! It’s even harder to be one of the most prominent wine writers, working for the most iconic newspaper in America, where even a mildly controversial claim can result in a deluge of angry emails. Yet Eric Asimov, wine writer for The New York Times, serves as an example for how someone can be knowledgeable and passionate without being snobby or dismissive.

He joined Adam and Zach on the VinePair podcast to talk about his recent series on mass-produced “supermarket wine,” and stuck around to discuss some of his recent discoveries on the road, what he thinks about natural wine, and his general philosophy around what makes for a good wine (hint: don’t be boring!). All that and more on the latest edition of the VinePair podcast.

The article What NY Times Wine Critic Eric Asimov Thinks About The Prisoner and Other Mass-Produced Wines appeared first on VinePair.