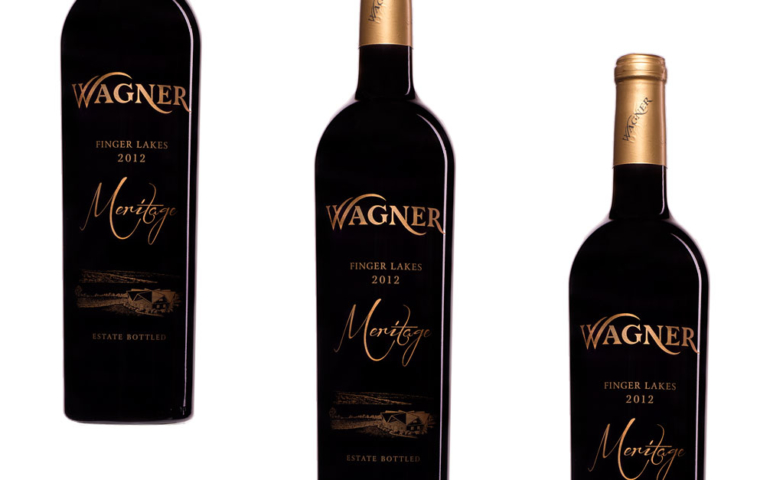 The Finger Lakes region of New York is the most important wine area on the East Coast. While known internationally for its Rieslings, its red wines, still under the radar, are worth exploring as well, particularly Cabernet Franc.

I sampled a number of Finger Lakes reds over the last few months and, in addition to a superb Cab Franc from Lamoreaux Landing that I reviewed, another wine stood out — the 2012 Meritage from Wagner Vineyards.

“Meritage” is a term used by some American winemakers for a blend of Bordeaux varieties. In Wagner’s 2012 Meritage the mix is 46 percent Cabernet Sauvignon, 39 percent Cabernet Franc, and 15 percent Merlot, all of it estate-grown fruit.

The 2012 vintage is the current release of this $23 wine, which is one of Wagner’s top reds and is made only in exceptional years. While most new red releases are from the 2016 or 2017 vintages, it’s a treat to taste a wine that comes with half a dozen years of aging.

Also notable is the fact that Wagner’s Meritage lists alcohol at 12.2 percent, a level unheard of these days in Bordeaux and especially in California, where the reds typically weigh in at 14 to 15 percent.

With its leaner, cool-climate style, this is a mature, complex, fruit-forward wine that shows ripe red and dark fruit that suggests blueberry and raspberry, along with notes of vanilla, coffee, baking spices, graphite, and smoke. Fine tannins provide enough structure but make it smooth and effortless to drink.

It paired well with grilled lamb chops and will work with all kinds of meat and chicken dishes.

Wagner, founded in 1979, is one of the oldest Finger Lakes wineries. Located on the eastern shore of Seneca Lake, it’s the region’s largest estate winery, producing 50,000 cases a year and offering more than 30 wines. Its Meritage shows us the quality that can be found among Finger Lakes reds.

Find This Wine Near You