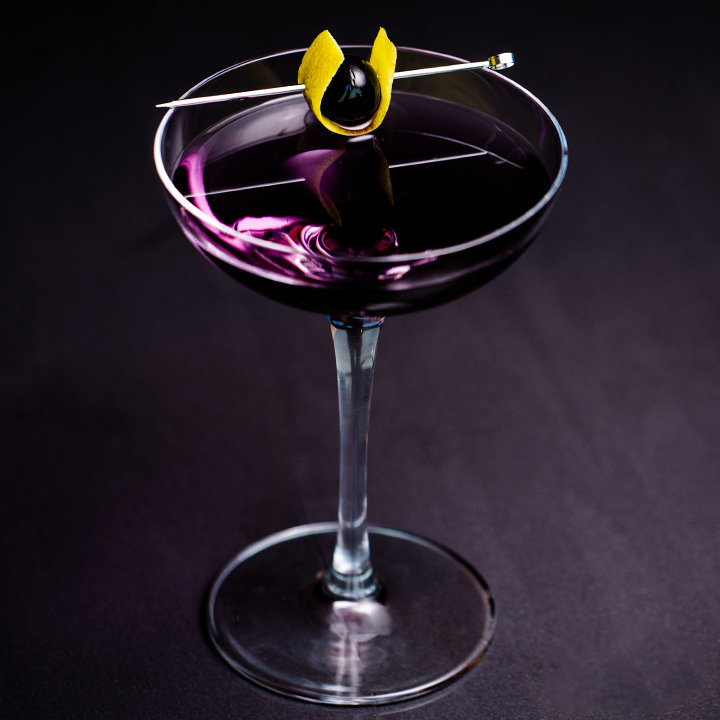 In the wine world, the higher the ABV, the bigger the body and the richer and fuller the flavor. It’s the same with cocktails. Let’s say you want to bump up the weight and mouthfeel of a drink without changing its overall character. One ingredient can deftly do both.

“Use vodka to boost the flavors in cocktails where you have already perfected them,” says Andra Johnson, a bartender at Brescia in Washington, D.C., and co-founder of DMV Black Restaurant Week. “Look at it as more of a catalyst of flavor, not addition of flavor.”

When considering drinks that could benefit from the oomph that vodka brings, it’s best to stick to ones with neutral spirits like gin, believes Johnson. For bourbon, brandy or rum libations, it might make more sense to use Velvet falernum to better pair with the baking spice notes. “You don’t want to mitigate or mute the flavor and palate that a barrel-aged spirit already has,” she says.

“Vodka does a good job enhancing the boozy flavor you’re going for without disturbing the other flavors and allowing you to play around,” says Patrick Cook, the beverage director at Hyperion Public in Studio City, Calif.

Will Piquette, the principal bartender at Alcove in Boston, agrees: “Vodka is something that can broaden the flavors that are already present in the cocktail while adding that kick that drinkers are looking for.” 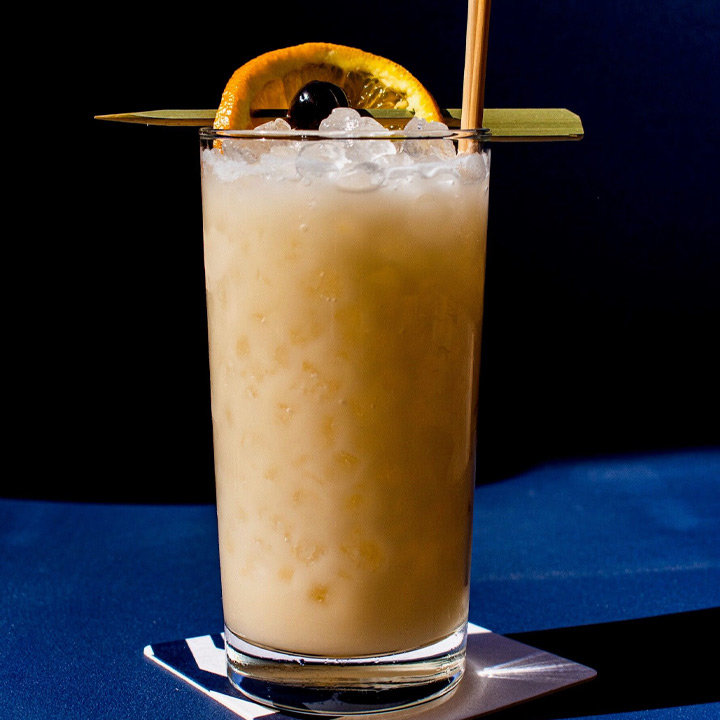 Piquette’s cocktail uses vodka as the dominant spirit to avoid overwhelming the palate, yet it’s moderated and given dimension with oloroso sherry for nutty depth, coconut lemongrass syrup, orange juice, and Rhum Agricole, which gives grassy notes to compliment the lemongrass. 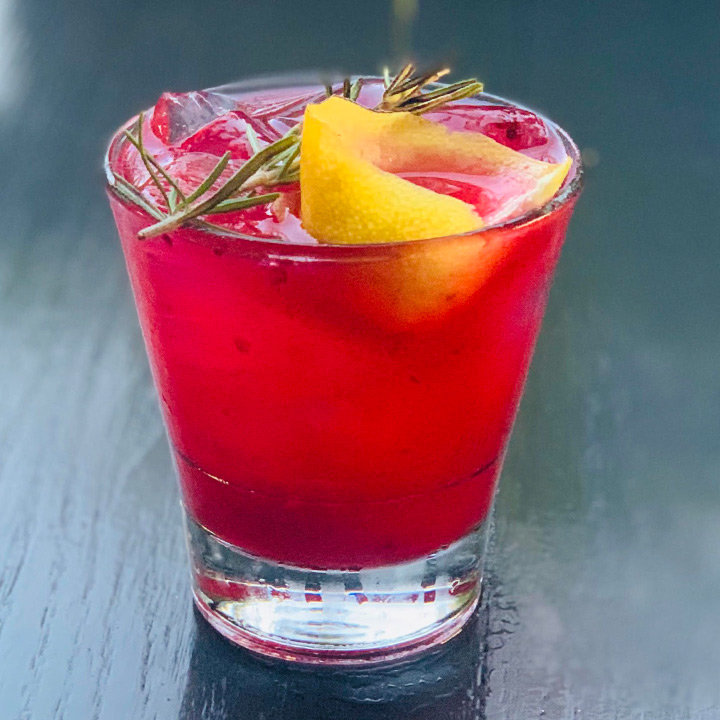 Cook uses vodka to even out this blackberry sour, which seemed a little too ginny. “I was in love with the drink, [but] it was almost too botanical and becoming unbalanced,” he says. “I knew that I still wanted to have two ounces of spirit but maybe dial it back just a touch.” Tweaking the ratio to equal-parts gin and vodka did the trick. He suggests experimenting with different amounts as even a small half-ounce pour can do wonders.

Johnson’s cocktail is the lovechild of a Vesper and an Aviation. It stirs Opihr gin, Republic Restoratives Civic vodka, Salers gentian apéritif, crème de violette and lemon bitters, garnished with a brandied cherry and half-moon lemon peel. Using Salers instead of the Lillet in a Vesper lends a spicy note, while vodka gives textural richness that offsets gin, which can be astringent and lean. “By using a grain spirit that has more viscosity, it coats the palate, leaving behind a lingering finish instead of a quick, dry one,” says Johnson.