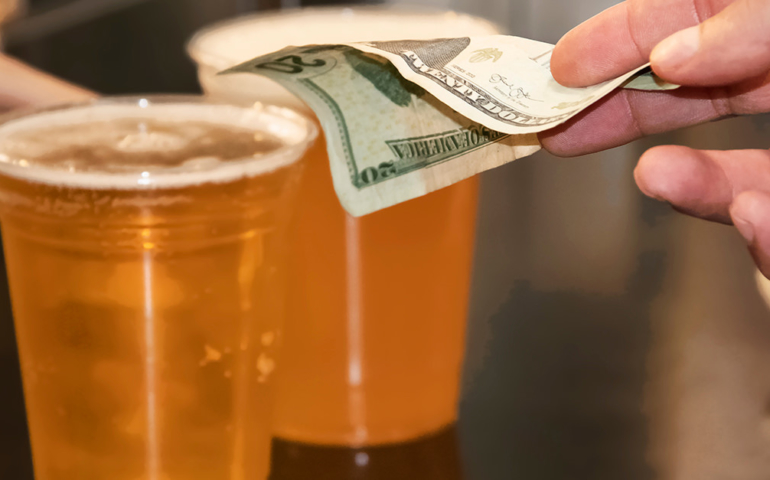 A Stanford University study examining gender stereotyping found that consumer perceptions of craft beer and other goods change depending on the gender of the producer, Futurity reports.

“There’s an assumption that your woman-made craft beer, screwdriver, or roof rack just won’t be as good,” Shelley J. Correll, a researcher at Stanford University, said.

Researchers asked more than 200 volunteers to assess a craft beer label, altering the text to indicate the beer was hypothetically made by a woman or a man. When consumers believed the beer was brewed by a woman, they indicated they would pay less for the beer, and had lower expectations of its quality.

These sexist perceptions altered slightly when the label indicated the woman-made beer received an award — earning a Great American Beer Festival gold medal made consumers believe the beer was of higher quality, on par with the (non-award-winning) male brewer’s beer.

Within this disturbing data was a thin thread of hope: Survey respondents familiar with craft beer were less likely to have gendered assumptions, Correll said. “We find that individuals who have some degree of expertise or who really know about a product tend to focus on its features and don’t care whether it’s manufactured by men or women.”

The article Upsetting Study: People Would Pay Less for Beer Made by Women appeared first on VinePair.