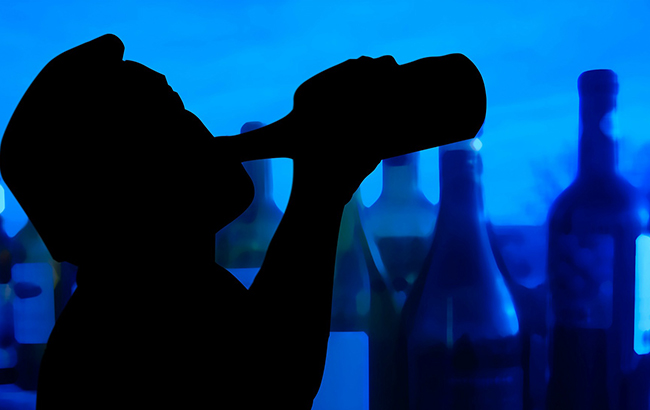 One in three UK adults have cut down on their alcohol consumption or stopped drinking entirely during the coronavirus lockdown, according to a new survey.

Charity Alcohol Change UK commissioned market researcher Opinium for the new study, which surveyed more than 2,000 participants. The survey was carried out online between 8-14 April 2020, two weeks after the UK government announced social distancing measures to prevent the spread of covid-19 on 23 March.

The study found that more than one in five (21%) adults who drink alcohol are consuming more often since lockdown began on 23 March.

However, one in three (35%) have cut back on alcohol consumption or stopped drinking altogether.

The charity said the figures suggest that 8.6 million adults in the UK are drinking more frequently since lockdown, while 14 million are drinking less often or have quit drinking.

Of those surveyed, 14% said they had drink-free days, 9% were careful with how much alcohol they purchased and 6% stopped drinking completely during lockdown.

Dr Richard Piper, chief executive of Alcohol Change UK, said: “This is the most extensive research yet into drinking during lockdown and it shows that this unprecedented period is having a significant impact on the way the UK drinks.

“More than one in five of us are finding ourselves drinking more frequently in lockdown; many of us use alcohol as our go-to stress reliever, and in this very stressful time it’s not surprising that we might find ourselves reaching for a drink more often.

“But at the same time people across the UK are rising to the challenge by taking steps to manage our drinking. More than a third of us are putting in place ways to keep our drinking in hand, ranging from taking drink-free days to using online support groups. We want to come out of lockdown as mentally and physically healthy as we possibly can, and managing our drinking is an important part of that.”