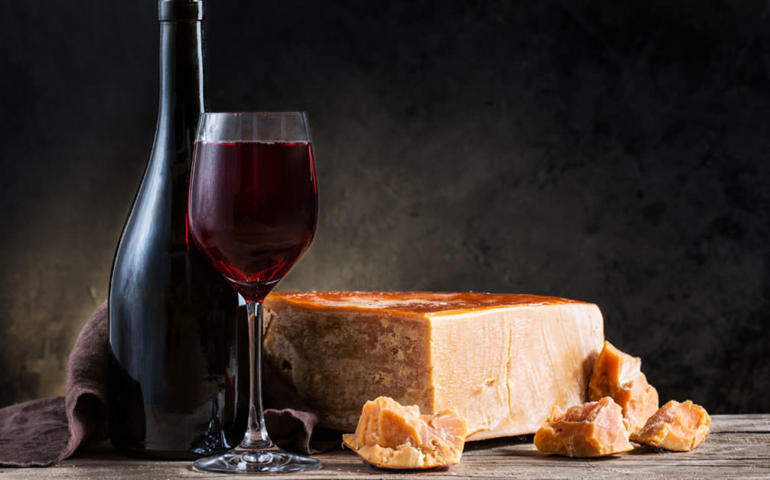 The Office of the United States Trade Representative (USTR) yesterday proposed tariffs on around $11 billion worth of European Union (E.U.) goods, including cheese, wine, and ceramic beer steins.

The potential tariffs come in response to E.U. subsidies that support aircraft manufacturer Airbus. The World Trade Organization (WTO) recently found these subsidies caused around $11 billion worth of “adverse effects” to U.S. businesses, a figure the E.U. claims is “greatly exaggerated.”

“Our ultimate goal is to reach an agreement with the E.U. to end all WTO-inconsistent subsidies to large civil aircraft,” U.S. Trade Representative Robert Lighthizer said. “When the E.U. ends these harmful subsidies, the additional U.S. duties imposed in response can be lifted.”

The USTR released a 14-page preliminary list of goods that would be affected by its tariffs. Among the wide-ranging list of items are cheese (including cheddar, Roquefort, stilton, gruyere, and pecorino), Marsala wine, ceramic household steins with pewter lids, lemons (fresh or dried), and virgin olive oil. The list also includes certain aircraft, helicopters, and motorcycles.

The move marks an escalation in trade tensions between the U.S. and the E.U., which started last year when President Trump implemented taxes on imported steel and aluminum from its allies. The E.U. hit back with retaliatory tariffs on U.S. goods, including whiskey, bourbon, Levis jeans, and Harley-Davidson motorcycles.

The effects of the E.U.’s tariffs are already being felt. In March 2019, Jack Daniel’s parent company Brown-Forman reported fears of a $125 million drop in its 2019 financial results and attributed the potential loss to the retaliatory tariffs.

True to form, President Trump took to Twitter to share his views on the proposed tariffs, writing: “The EU has taken advantage of the U.S. on trade for many years. It will soon stop!”

The World Trade Organization finds that the European Union subsidies to Airbus has adversely impacted the United States, which will now put Tariffs on $11 Billion of EU products! The EU has taken advantage of the U.S. on trade for many years. It will soon stop!