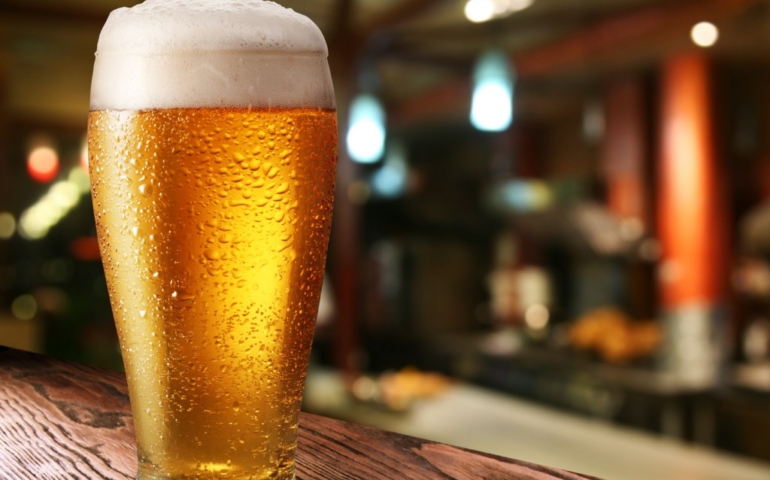 Nigerians love their beer, and beer parlors where people go to drink and relax are actually a pretty common sight. Nigerians consume close to 18 million Hectolitres of beer every year, coming second only to South Africa. Foreign beers are popular among Nigerians, however, there are a lot of locally produced beers available to satisfy Nigerians’ thirst. Here is a list of the top 5 beers in Lagos.

Star Lager is a popular beer in Nigeria. It was first made in June 1946 and has since been an exceptional beer brand. Star Lager is still produced today, by its original brewer (Nigerian Breweries). Almost 50 million crates were sold in Nigeria in 2007. According to Heineken, Star Lager undergoes no less than 213 quality checks. Star Lager is available in a 600ml bottle and has an ABV of 5.1%.

The super-premium brand known for its high quality and unique marketing campaigns. If Gulder is for real men, Heineken will certainly be for Chairmen. Heineken is mostly consumed by the elites in Nigeria and across the world. Of course, it’s more expensive than the others on this list.

Apart from its affordability, Goldberg is widely accepted by most Nigerians because of its very smooth taste. Goldberg is owned by Nigerian Breweries and is steadily rising to perhaps be one of the best beer brands in Nigeria.

Check out 6 essential cocktails to try in November

Trophy is owned by SAB Millers (Now acquired by AB InBev). Trophy came into the Nigerian market in 2012 with a distinctive taste and quality. Trophy’s marketing campaign was such to highlight and recognize respected members of the society and community. Trophy is mostly consumed in the East. 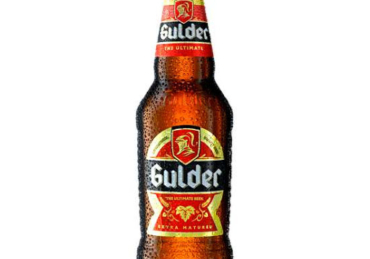 What is Gulder Lager Beer 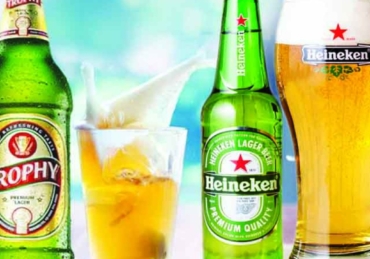 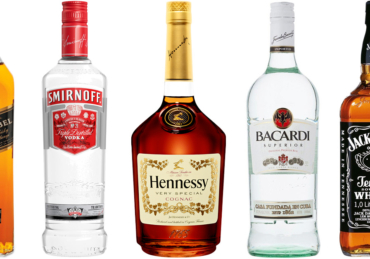 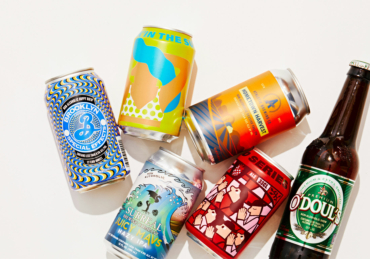 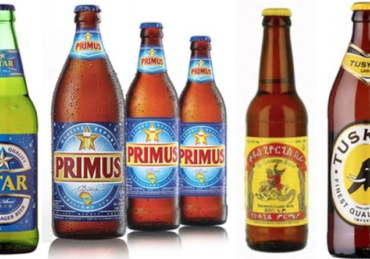