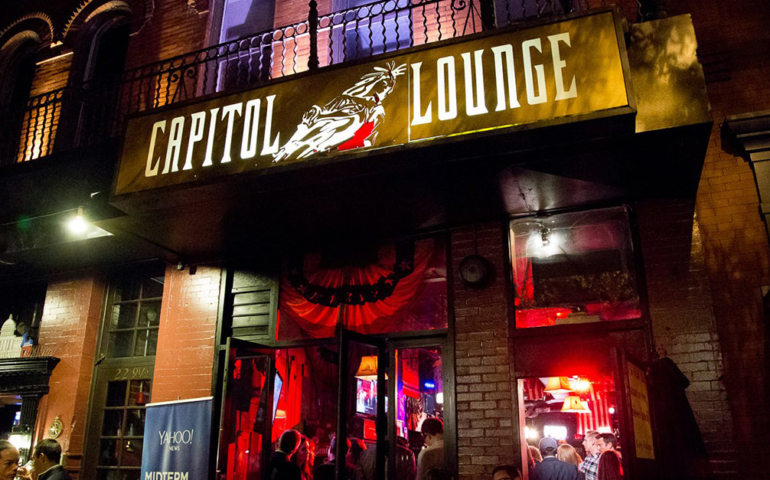 The bar — whose tagline is “No Politics. No Miller Lite.” — posted a “Shutdown Cocktails” menu on social media with cleverly titled drinks such as “Nothing Really Mattis,” “Mexico Will Pay for This,” and “Border Wall Banger.”

Along with poking fun at President Trump’s shutdown, which has had the White House and Congress at a stalemate for nearly two weeks over funding a wall on the Mexico-U.S. border, the cocktails are $5 for federal employees.

Citizens chimed in on Facebook with options of their own, too. “You forgot the Moscow Mueller,” Ben Katz wrote. “Are you serving Cavanaugh Beer?” asked Michelle Cadin Gardner. And a sober inquiry from Sara Birman, “Ok but do designated drivers get free covfefe?”

It’s great to see a bar offering up cynical cheer and charity to D.C. drinkers. The partial government shutdown, however, does pose a real threat to the alcohol industry, including potentially delaying beer releases.