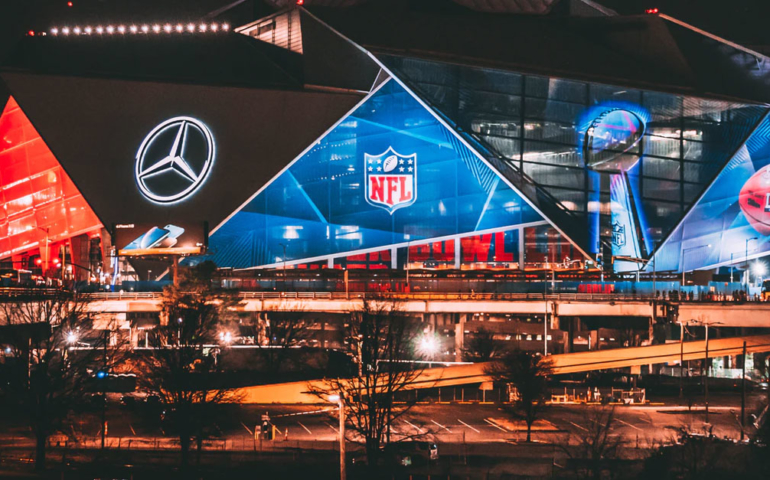 This year’s Super Bowl pushed hard seltzer sales to their highest share volume of any week in the category’s history, and somewhat unsurprisingly, White Claw remains on top.

According to IRI data shared by Bart Watson, chief economist of the Brewers Association, hard seltzer held a 4.3-percent share of beer volume sales, and a 5.7-percent share of beer dollar sales during Super Bowl week. In terms of volume, this topped the category’s previous record, set in the week leading up to Labor Day 2019.

Industry leader White Claw continued its dominance of the hard seltzer landscape, with $24.2 million in sales at IRI-tracked grocery, liquor, and convenience stores, according to Good Beer Hunting. Meanwhile, Boston-Beer-owned Truly came in second place, with sales of $9.2 million.

Clearly, its advertising blitz has been paying off.

While A-B is hot on the heels of Truly, Boston Beer may not have to worry about Bud Light’s rise just yet. According to Watson, Bud Light’s Seltzer’s increase in market share “looks to be taking mostly from White Claw and ‘all others’ (i.e. not necessarily from Truly).”

While total dollar sales of seltzer over the Super Bowl didn’t reach their July 4th peak, the strength of these numbers surely dispels any lingering doubts over whether hard seltzer is merely a passing “fad.”