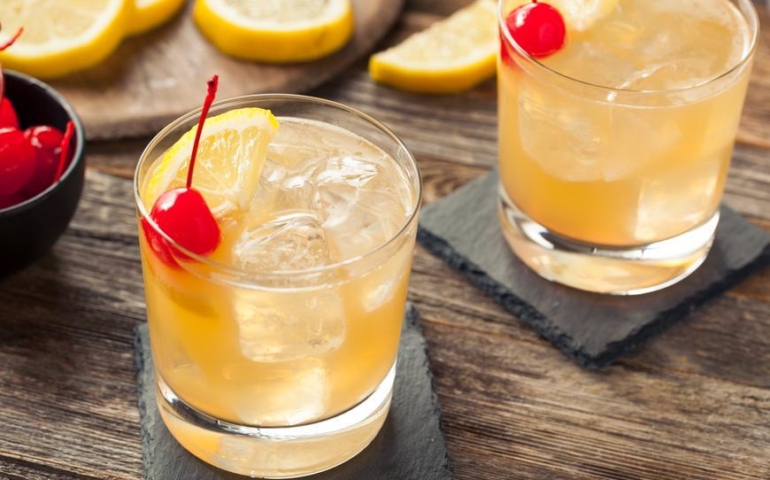 In its heyday, the Whiskey Sour was the calling card for the majority of American drinkers.

How to Make a Whiskey Sour

Its template is simple, thus its classic status: whiskey, sugar, and citrus; the traditional sour format that you’ll find applied to the Daiquiri, Gimlet, Brandy Sour, and so on.

At the peak of its popularity, between the 1860s and 1960s, the Whiskey Sour was second to none, not even the Martini. Although no egg white was listed as an ingredient in many of the earlier written recipes, contemporary cocktail bartenders believe that the egg white was an element in the refined form of the drink — as the famous bartender Jerry Thomas included an egg white in his 1862 book “The Bartender’s Guide” — so many include it. That said, it is not required, although it does create a silky texture that balances the drink. It’s one of the easiest cocktails to riff on, and also one of the easiest to guzzle down. 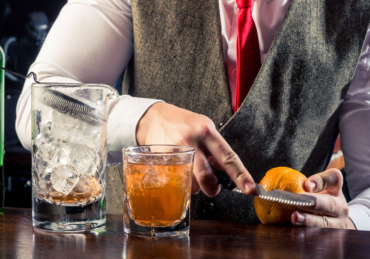 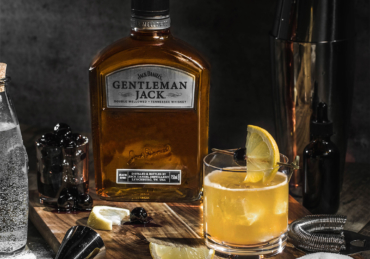 How to Celebrate National Whiskey Sour Day in Style 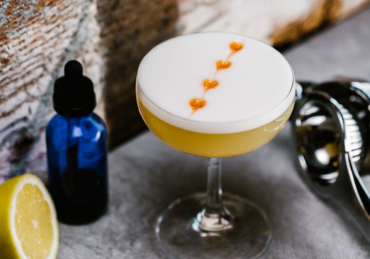 6 Things You Should Know About the Whiskey Sour