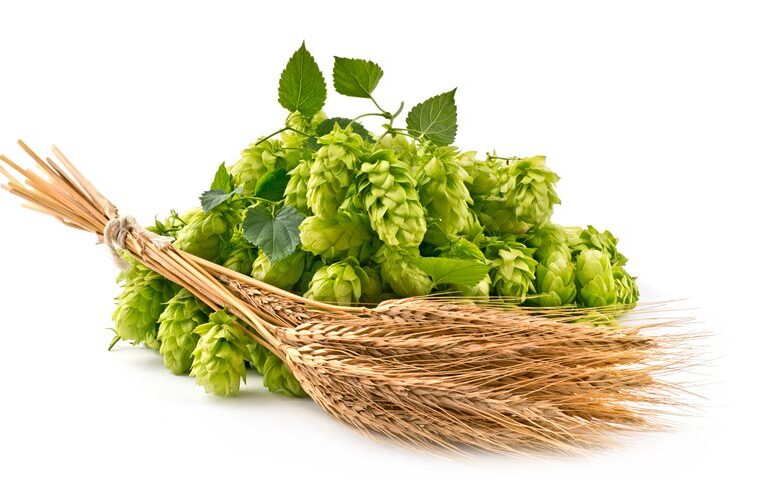 The Wine and Spirit Education Trust’s beer courses are set to do more good for the qualitative growth of the beer category within hospitality than any existing certification. News editor Jacopo Mazzeo explains why

A few weeks ago, leading global wine education providers the Wine and Spirit Education Trust (WSET) announced that it’s currently in the process of developing a beer curriculum.

The decision came as a response to the WSET’s annual global survey of its 800+ Approved Course Providers (APPs) carried out in January 2020, which showed that ‘more than 60% of respondents were interested in, or very interested in providing beer qualifications’. Quite a remarkable percentage.

But it’s the target audience, more than the figure, that is going to turn the WSET’s new venture into a beer industry milestone. An audience of wine professionals, students, and lovers that none of the existing beer education courses (from those of great international renown, such as the Cicerone Certification Program or the Beer Judge Certification Program, to a plethora of other – more or less valid – national alternatives) has ever managed to appeal to in any significant measure.

If the WSET does it…

In response to a recent survey I ran on a number of populous Facebook wine groups, a user typed ‘[WSET does] a great job with what they already do, so why not beer, too?’. ‘Can’t wait to take the beer course from WSET,’ was another comment; ‘This would be exciting. Ready for it’; and again ‘I’m definitely more wine than beer but would be willing to learn the basics’. To this audience, the WSET’s new beer curriculum represents wine’s endorsement of beer education.

Sommeliers reacted with enthusiasm to the survey, too. ‘Love the idea. There is so much to learn and do with beer,’ said Pierre-Marie Faure, head sommelier at Alain Ducasse at The Dorchester, while OenoTrade’s Olivier Gosselin pointed out that the new modules were long overdue: ‘Beer is a fascinating subject, and given the fact that a large part of the world population is mostly a beer-drinking community, it was high time for this to take place!’

Restaurants, hotels, and cocktail bars are the establishments that suffer the most from the lack of beer education. There, beer purchasing is often done by wine-trained professionals or buyers who – more often than not – lack any formal beer education.

I have never come across a qualified beer buyer in the restaurant trade. It’s my impression that beer is most often bought by either the bar manager/head bartender, or by a procurement officer (neither of whom would have beer qualifications)

‘I have never come across a qualified beer buyer in the restaurant trade,’ says former Hakkasan head of wine Christine Parkinson, who knows a thing or two about drinks purchasing in hospitality. ‘It’s my impression that beer is most often bought by either the bar manager/head bartender or by a procurement officer (neither of whom would have beer qualifications).’

As a wine and saké specialist, Parkinson appreciates how the development of a formal education path has been pivotal to the professionalization of saké-buying within the on-trade, and to the overall qualitative growth of the category. Eventually, not only does education benefit product quality and guest experience in a restaurant; staff training, inevitably, leads to better sales.

‘The WSET’s saké qualifications have been really welcomed by the on-trade,’ explains Parkinson, ‘and I’m sure that similar beer qualifications will also do well. Like saké, beer comes in many different styles, and I don’t think it’s possible to develop a really appealing and successful beer listing without a good understanding and some knowledge.’

As the first major wine education provider seriously committing to beer education, the WSET is sending a clear signal to the global wine industry: Beer, it turns out, is a subject worthy of serious study.

Admittedly, the WSET’s beer curriculum – initially limited to level 1 and 2 only – won’t necessarily unravel the subject with the same level of detail as some of the best beer qualifications currently on the market. Nonetheless, by appealing to a whole new audience made of restaurant, hotel, and cocktail bar professionals, the WSET’s new venture will expand quality beer culture well beyond its natural habitat. Who knows, perhaps even beer and food matching could finally become a thing. 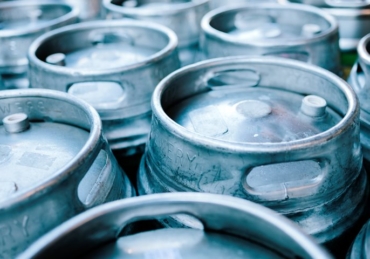 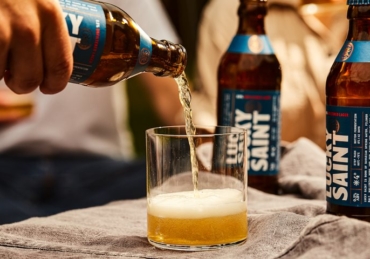