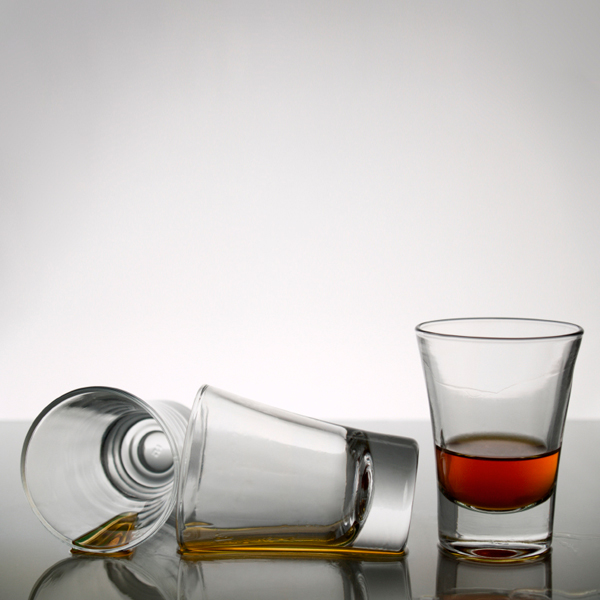 “The light did him harm, but not as much as looking at things did,” wrote novelist Kinsley Amis in 1954. “He resolved, having done it once, never to move his eyeballs again.”

The verdict is in: More great literature has been written about hangovers than about being inebriated. And thank heavens the fine arts are giving serious attention to the cold, gray dawn of the morning after, because medicine has not. I blame Calvinist doctors who believe that drinkers should pay a price for their indulgence.

Making matters worse, some people—and by “some people,” I mean folks that you’d just as soon not hang out with—like to smugly point out that a cure is already known: Don’t drink. (There’s actually another cure: Don’t stop drinking, although as a long-term strategy, this has noted drawbacks.)

The quest, however, continues, often led by those whose research programs were conceived while lying prone on a couch and balefully regarding a loose window-blind slat. The most common remedy involves the further application of alcohol—which as a short-term strategy can actually lessen the pain. Hair of the dog does work.

There’s medical research to back this up, but I’m going to guess that the very thought of glare on a page of small-print type makes you quail. So instead, just close your eyes and consider the time-tested efficacy of enduring elixirs like the Corpse Reviver No. 2 and the venerable Bloody Mary.

But no need to remain mired in a rut. Too much Irish whiskey this week? Try the Body & Soul Reviver, a compact bracer featured in Salvatore Calabrese’s excellent compendium Hair of the Dog: How to Cure a Hangover.

Add all the ingredients to a shaker and fill with ice. Shake quietly and strain into a small, chilled glass. Consume. Come to life.