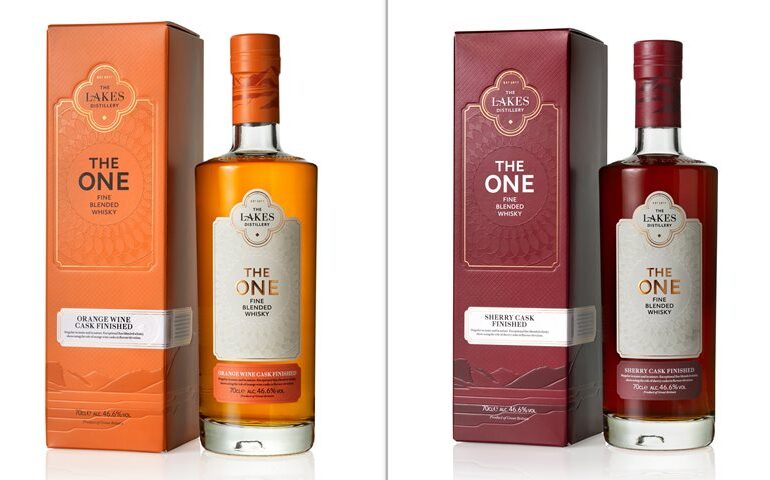 The Lakes Distillery has launched two new whisky expressions as part of its The One collection.

The new whiskies, both bottled at 46.6% abv, are The One Orange Wine Cask Finished and The One Sherry Cask Finished.

The One Orange Wine Cask Finished has been finished in first-fill American oak casks, which had been seasoned with vino de naranja, a traditional Andalusian white wine macerated with orange peel.

According to the producer, the whisky boasts aromas of fresh lychee, marmalade and hints of tobacco, while the palate delivers flavours of peat, tropical fruits and candied orange peel.

The One Sherry Cask Finished has instead been finished in OX and oloroso Sherry casks, which lend the spirit a richer character.