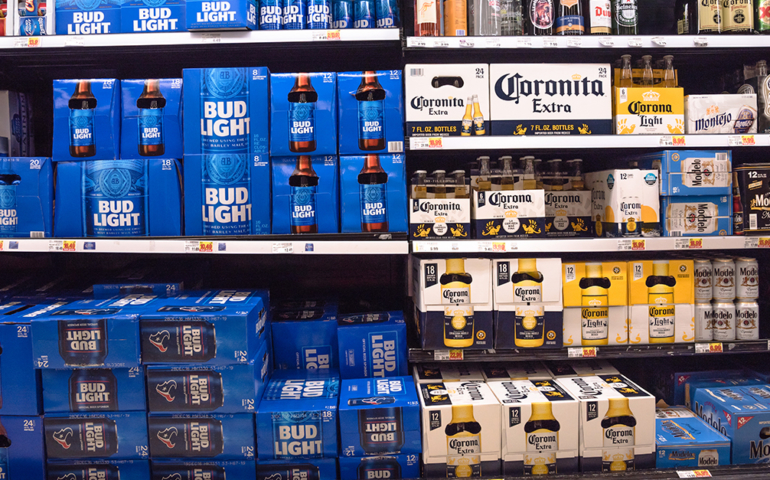 A new report from personal finance website Simple Thrifty Living reveals where cases of beer are the most expensive — and where they’re cheapest.

The consumer-facing website collected data from national or regional retailers from up to 10 zip codes per state to find the average price for a 24-pack of Bud Light and Miller Lite.

Zip codes included urban and rural areas, and the final price averages the cost of a case of Bud Light and Miller Lite combined, rounded to the nearest cent. The prices do not include state taxes or other fees, such recycling fees, but provide a benchmark of domestic beer prices in each state.

To sum it all up:

Most Expensive States for a Case of Domestic Beer

Least Expensive States for a Case of Domestic Beer

Simple Thrifty Living concludes the report with suggestions on how to maximize your beer budget, such as looking for sales, tracking your spending, or using a credit card with cash-back benefits. Of course, this won’t help all of us. The next pilsner purchase we’ll be making will likely be a 4-pack for $14.

Beer’s value, like beauty, is in the eye of the beer holder.