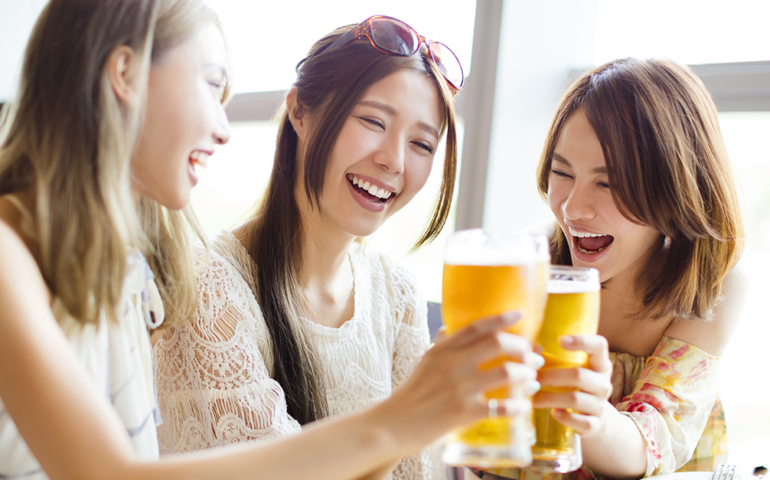 A recent report from Chicago-based market research company, C+R Research may inspire your next beercation – although, Chicago isn’t one of the destinations.

Also included were each top city’s “most popular brewery based on search volume,” including Bissell Brothers in Portland; Asheville Brewing Co. in Asheville; and Deschutes Brewery in Bend.

It’s worth noting these numbers do not reflect the total number of breweries in each city, nor the cities with the most breweries; rather, they indicate which cities have highest brewery concentration in relation to population.

Cities such as Chicago, Los Angeles, and New York are not included in the list because despite having many more breweries, their populations are much larger. (As VinePair previously reported, Chicago is the nation’s brewing capital, with 167 breweries across the city and suburbs.)

Larger cities — those with populations over 250,000 — that did make the list include Denver; Madison, WI; Portland, OR; and Cincinnati, OH. (By comparison, New York, Los Angeles, and Chicago have populations of more than 8.6 million, 4 million, and 2.7 million, respectively.)

Below are the top 25  U.S. cities with the most breweries per capita. Each city’s number of breweries per 50,000 residents is indicated in parenthesis.

The article The 25 U.S. Cities With the Most Breweries Per Capita appeared first on VinePair.