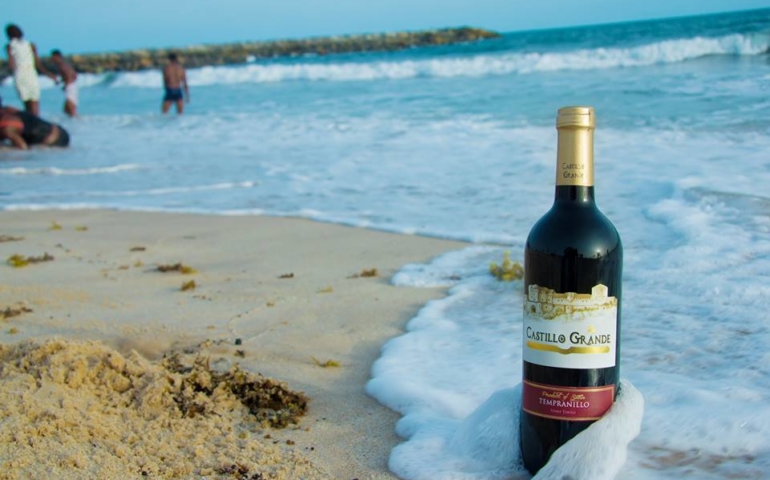 Tempranillo is an easy to find and wildly diverse food-pairing wine that also happens to have a great flavor profile for its value. If you’ve never had Tempranillo, or have only tried it in isolated circumstances, this guide will quickly bring you up to speed and reveal a few tips about the often undiscovered varietal.

What Does Tempranillo Wine Taste Like?
Spanish Tempranillo delivers contrasting flavors of leather and cherries. The finer the wine, the more balanced there is between earth and fruit. The finish is typically smooth and lingers with the taste of tannin on both sides of your mouth. Tempranillo wines from New World regions, including Argentina, Mexico, and the United States, generally offer more fruit flavors like cherry and tomato-sauce, followed by chunky tannins and less earthy notes. Tempranillo can be characterized as either a medium- to full-bodied, with red fruit characteristics. If you’ve never tried Tempranillo before, you may find it has a similar taste profile to both Sangiovese and Cabernet Sauvignon.

A Note About Body: Tempranillo does taste full-bodied from good vintages with the addition of new-oak aging. However, it has thinner skins and larger grapes than Syrah so when you look at it in a glass, it appears more translucent. Because of the style of traditional oak aging in Spain, Tempranillo often has a ruddy-orange hue. While the flavor is big, the texture is usually not oily or thick.

Tempranillo Food Pairing
Tempranillo pairs well with all types of food because of its savory qualities. Regional Spanish cuisine, which includes roasted vegetables and cured meats, like the lusty Jamón Iberico de Bellota creates an exceptional pairing. However, the wine is diverse and not only pairs with local Spanish food, but it also works well foods from all over the globe.
• Lasagna, pizza and dishes with tomato-based sauces
• Barbecue grilled-meats, Asun, Suya,smoky dishes
• Grits, Fried Rice, and dishes with corn as a major ingredient
• Mexican food such as tacos, nachos, burritos, and chile rellenos

Tempranillo is one of just a few varieties of wine whose leaves turn bright red in the fall.

What to Look For When Buying Tempranillo
If you’re buying Spanish Tempranillo, it’s helpful to understand the labeling requirements and how they affect the flavor. There are 4 legal aging terms that are listed on most bottles of Spanish wine.
• Vin Joven: Rarely aged in oak, Vin Jovens are released young and meant to be consumed right away. These are uncommon outside of Spain.
• Crianza: These reds require 2 years of aging, with 6 months in oak. Traditionally, producers use American oak, which is much stronger than other types of oak (such as French oak).
• Reserva: These are reds that are aged 3 years, with 1 year in oak. These wines are a big step up in quality and have rich, round flavors because of the minimum oak requirement.
• Gran Reserva: Reserved for wines from phenomenal vintages and aged a minimum of 5 years before release with 18 months of oak aging, most producers will do 20-30 months in barrel to create the outstanding flavor.

hurray for the drinking god.
A Brief History of Tempranillo
The Spanish have been drinking heavily for the last 2000 years.
Proof of wine in ancient Spain was discovered in 1972, when archaeologists unearthed a mosaic of the wine god Bacchus at Baños de Valdearados in north-central Spain. Tempranillo may well have been the wine shown in the mosaic because it has been in Spain since 800 BC.

The History of Grapes in Spain: The Phoenicians brought wine to Southern Spain. Tempranillo originated from this area, so it’s quite possible that Tempranillo is related to the ancient Phoenician species in Lebanon. Tempranillo now grows most commonly in the Navarra and Rioja regions, which are about 300 miles west of Barcelona, Spain. 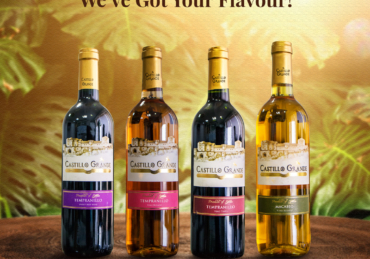 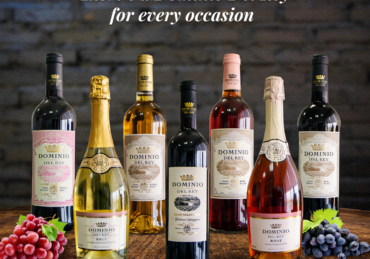 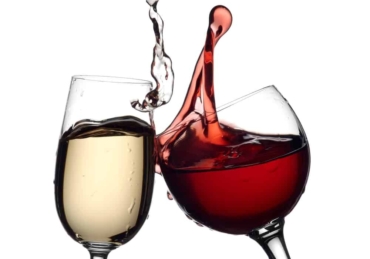 How to Acquire the Taste for Wine 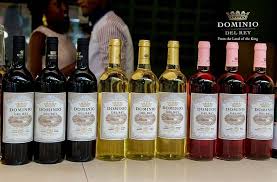 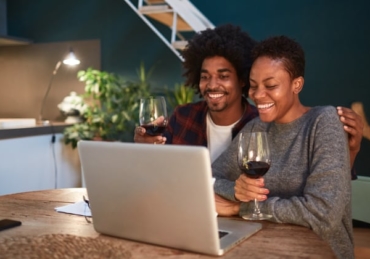 Best Sweet Red Wine for Lockdown and Beyond