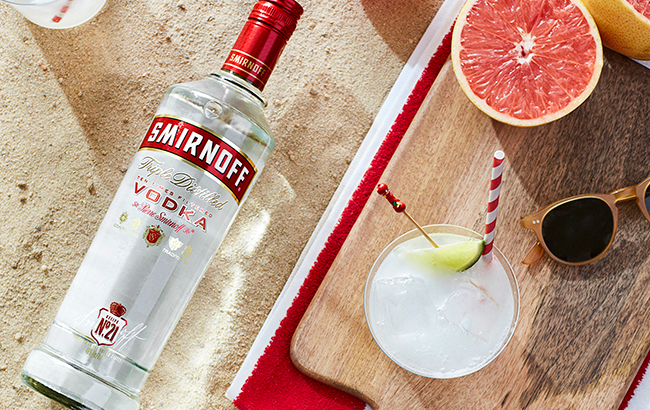 Smirnoff owner Diageo was the most talked about company among spirits influencers on Twitter during the first quarter of 2020, according to new data.

Global Data found that Diageo, producer of brands such as Johnnie Walker blended Scotch whisky and Gordon’s gin, was the most discussed company by spirits experts on Twitter. This was led by the firm’s pledge to create more than eight million bottles of hand sanitiser to help frontline healthcare workers during the pandemic.

‘Whisky’ emerged as the top mentioned Twitter topic among discussions of industry experts, followed by ‘cocktails’ and ‘gin’. The exchanges on ‘whisky’ were driven by the The Whisky Wire’s Sipping Shed Linkwood competition, which gave away a bottle of The Sipping Shed Linkwood 11 Years Old.

The data also revealed the top 10 spirits ‘influencers’ on Twitter during Q1 2020 with whisky writer Steve Rush, of The Whisky Wire blog, taking the top spot.

Spirits blogger Inka Larissa was ranked second among the industry experts with 78 points, followed by MacCocktail, spirits and food consultant, in third place with a score of 63. 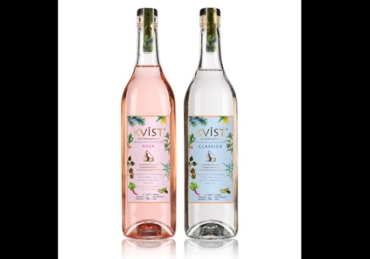 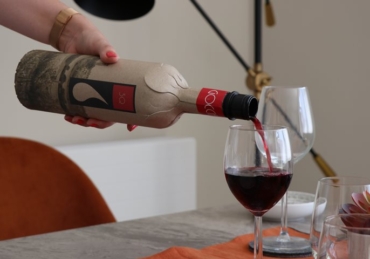