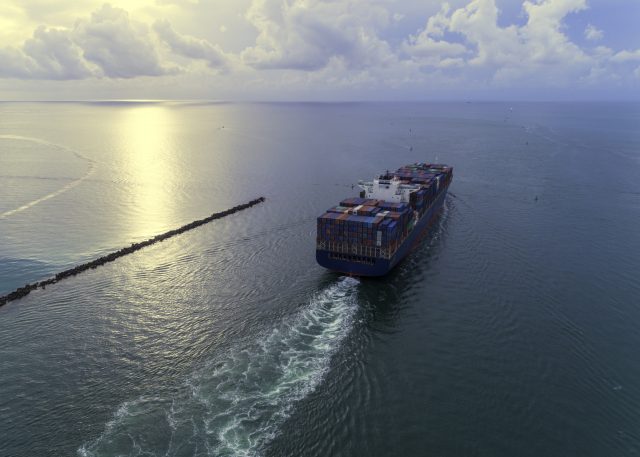 The ban on South African wine exports has been lifted for a second time, but the changing situation has resulted in disruption and a potential revenue loss of around R1 billion.

The South African wine industry has been on a sort of traumatic roller coaster ride of late.

An initial ban on wine exports was announced on 25 March and came into effect at midnight on 26 April. This was then lifted on 7 April, only to be reinstated on 16 April.

The South African government decided on 29 April to lift the transport restrictions once more as the country moves from level 5 to level 4 lockdown restrictions as a result of Covid-19. South African wine exports can now resume from Friday 1 May.

Wines of South Africa previously released an estimate that a five-week ban on exports could result in a direct export revenue loss of over R1 billion (£44 million, FOB value). It warned that the damage to “reputation and consistent supply as well as future market opportunities could in fact be astronomical in the longer term with the loss of listings for many South African wines within the retail environment”.

While the ban did not last the whole five weeks, the stop-start nature of exports has resulted in the “estimate of around R1 billion being still largely correct”, Jo Wehring, UK market manager for Wines of South Africa told the drinks business.

Wehring explained: “Although there was a short period when exports could resume during the five week lockdown, very little was exported as the port in Cape Town was operating at around 25% capacity. We hope that with wine able to move again, the industry will be able to catch up eventually.

“There has already been a lot of support for South Africa from importers and retailers altering plans to ensure wines stay on shelves. We now hope to get back on track as quickly as possible.”

From 1 May, the transport and export of wine in South Africa as well as manufacturing and relating services can resume, Minister Dr. Nkosazana Dlamini Zuma announced at a media briefing last night.

The industry’s export task team has interpreted the government guidance to mean that the wine industry can now carry out essential procurement and manufacturing (including bottling, labelling and packaging) under strict health and safety protocols.

Producers can now transport wine to ports and airports, and also take wine into neighbouring countries via road.

Commenting on the announcement, Siobhan Thompson, CEO, Wines of South Africa, said: “We are grateful to President Ramaphosa and the relevant government departments for the confirmation and providing certainty, and as such we endeavour to be responsible in our actions and messaging to ensure the safety of our people.

“As an industry we remain fully committed to implementing a safety protocol, which will effectively address transmission risks across our value chain. The safety of our workforce, customers and consumers are of utmost concern to our industry.”

South African producers must now ensure staff wear face masks and observe social and physical distancing during the transportation of wine, as well as in the workplace. Hand washing must take place throughout the day, and sanitisers must be available and applied correctly.

Work areas, including door handles and shared facilities, must be regularly cleaned. If a member of staff is confirmed to be infected, firms must follow quarantine regulations.

After lobbying form Vinpro and the SALBA back in March, viticultural work was deemed essential and winemakers were allowed to finish the 2020 harvest and work in their cellars.

Initial OIV data on the 2020 harvest in the southern hemisphere suggests that South Africa is one of just two countries that has not experienced a volume decrease this year.

It is expected to make a total of 10.2mhl, up 5% on 2019, which was acknowledged to be a small crop. Wines of South Africa notes that volumes are, however, still smaller than the five year average of 1.36 million tonnes.