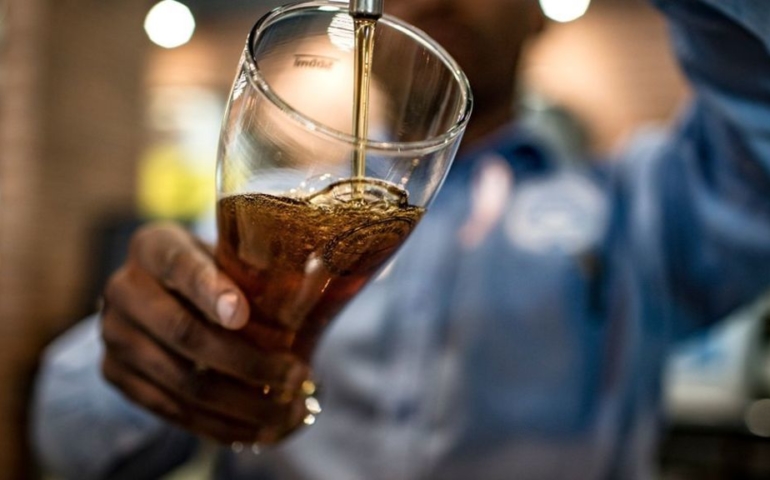 The South African government plans to lift its controversial ban on alcohol sales for at-home consumption next month.

President Cyril Ramaphosa said on Sunday that retailers will be able to sell alcohol “only under strict conditions on specified days and for limited hours.”

It comes as South Africa begins to emerge from a three-month coronavirus lockdown, that included a blanket ban on alcohol and tobacco sales as millions of people were forced to stay indoors aside from essential trips.

The ban came into effect on 27 March and was put in place to prevent a rise in domestic violence and ease pressure on hospitals, just as they were making room to treat thousands of patients infected with Covid-19.

In a televised address, Ramaphosa said the country will enter “level three” of its five-level approach to easing lockdown measures from June 1. A nighttime curfew is also to be lifted, with people soon able to exercise at any time of day.

However, businesses that create a greater risk of spreading the virus, such as bars and restaurants, will remain closed for the time being.

South Africa’s drinks industry has been in turmoil for months, with wineries unable to make or sell products, even overseas.

Wine exports were banned on 26 April. This was then lifted on 7 April, only to be reinstated on 16 April. Finally, the restrictions were eased on 1 May as South Africa slowly eased out of its lockdown.

Wines of South Africa previously released an estimate that a five-week ban on exports could result in a direct export revenue loss of over R1 billion (£44 million, FOB value). It warned that the damage to “reputation and consistent supply as well as future market opportunities could in fact be astronomical in the long term with the loss of listings for many South African wines within the retail environment”.

“The sale of tobacco products will remain prohibited in alert level 3 due to the health risks associated with smoking,” Ramaphosa added. 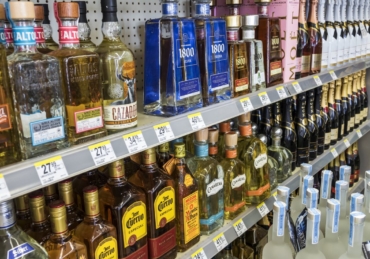 Alcohol Sales Could Take Four Years to Return to Normal 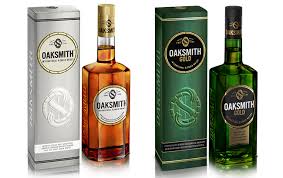 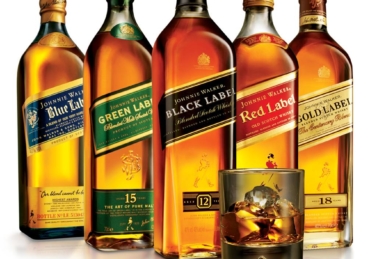 Top 10 Liquors And Why You should Drink Them 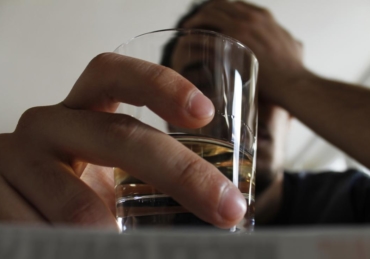 What Is Alcohol Abuse Disorder, And What Is The Treatment? 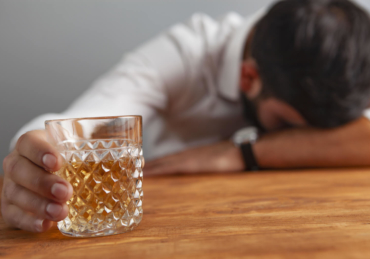 What is alcohol abuse disorder, and what is the treatment?