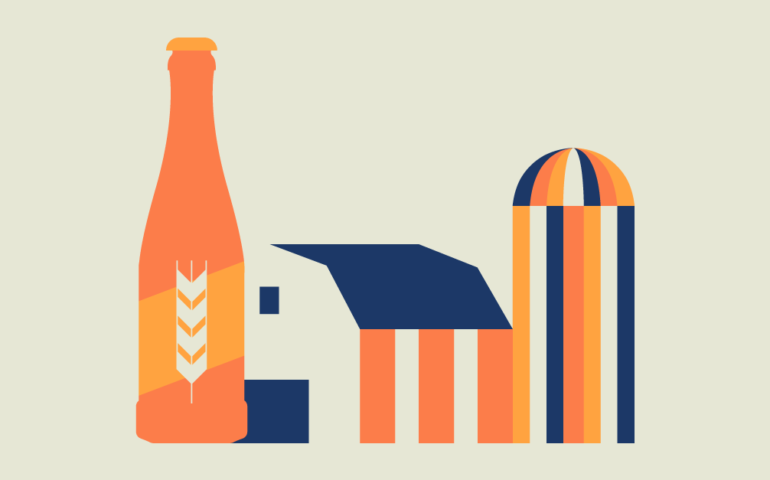 Saison Dupont consistently earns high praise from industry professionals. Brooklyn Brewery brewmaster Garrett Oliver named Saison Dupont the beer for which he is most thankful, telling VinePair: “It is the beer that spurred me to get into bottle-conditioning at the brewery and the beer that inspired all the saisons that we’ve brewed since the late ‘90s … It would be hard to find many beers that so define the classic version of any style.” Basically, any American saison-style ale you’ve tasted has taken a cue from this Belgian classic.

The saison’s unrivaled reputation comes as much from its flavor as its history. The Belgian farmhouse ale, produced in Tourpes, Belgium since the 1950 and imported in the U.S. since the late 1980s, is often praised for its complexity, offering spicy, fruity, and funky character without any adjuncts, barrel-aging, or extra doses of microbes. Its yeast strain alone is almost mythical, with professional labs and brewers like Funkwerks, Jolly Pumpkin, and Jester King attempting to replicate its nuances. Then, there’s its food-pairing ability, which Oliver once described as “a miracle.”

This got us to thinking: Is Saison Dupont all it’s cut out to be? Or are American brewers creating saison-style beers just as good, if not better? In this unique edition of Buy This Booze, we faced this question head-on by organizing a blind tasting that put Saison Dupont to the test.

We started with 25 American-brewed saisons, narrowing our tasting to 12 of the most straightforward examples. We saved any barrel-aged, blatantly Brettanomyces-y or other outliers for another ranking.

Below are the best saisons we tasted blind. Did they stand up to Saison Dupont? Read on to find out. 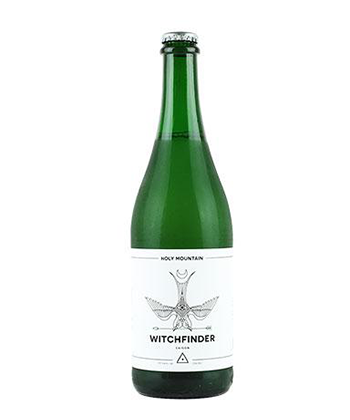 “That’s some dank skunk right there,” one panelist commented while sniffing this golden, frothy saison (they meant it as a compliment). Pungent musty and earthy aromas reminded one panelist of “cleaning out a barnyard on a warm summer’s afternoon.” Another felt this saison would stand best on its own, sans food pairing. It had a lingering bitterness expected in a saison, but was slightly more astringent than Saison Dupont. 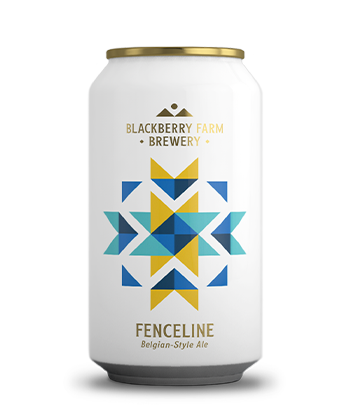 Panelists were pleased by “orange creamsicle,” “tropical fruit,” and “dried citrus peel” on the nose, while one was reminded of “stale bread.” “I want cheese and crackers with this,” one said. Another taster stepped up the fantasy food pairing, suggesting pairing with “a ploughman’s lunch,” imagining “chutney with a big ol’ chunk of country bread.” Some felt this saison lacked body compared to Saison Dupont, and its tannic-like finish dries out the palate. 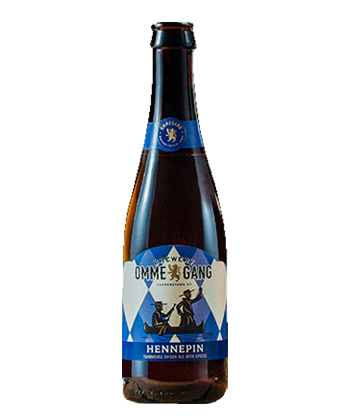 Hennepin stood out to tasters as one of the most balanced saisons. Bright and effervescent, with hints of “honey,” “yogurt,” and “tart peach” on the nose, it left some expecting a sour flavor. Instead, it had citrusy notes and a “velvety” texture. “I want to drink this on a porch in the countryside,” one panelist said. Though the body and intensity of flavor were preferable in this balanced saison, it had a slightly vegetal note. 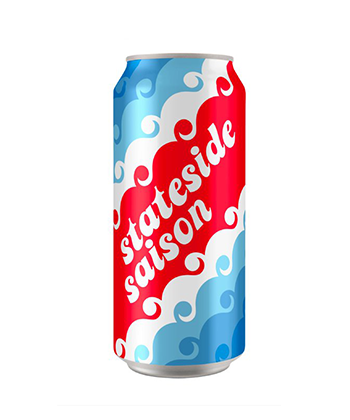 Panelists described this saison, in a word, as “pretty.” Pronounced pineapple and delicate lavender aromas followed through to the palate, which one taster described as “a pineapple lavender hug.” Some tasters suspected dry-hopping gave this saison its fresh, tropical fruit flavor. (They were right.) Others felt the palate was “flabby,” “soapy,” and had “a prettier nose than body,” lacking the delicate balance of Saison Dupont. 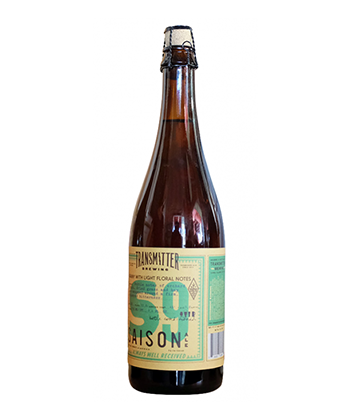 Straw-colored with a proper fluffy head, this saison’s farmy, “funky Camembert” and fall fruit aromas, balanced flavors, and zingy carbonation earned it high praise from panelists. “It’s full-bodied, creamy … very nice,” one panelist said. “You want to come back to it, you want more,” said another. Although it had no discernible flaws, a certain je ne sais quoi was missing from what panelists detected blind-tasting Saison Dupont. 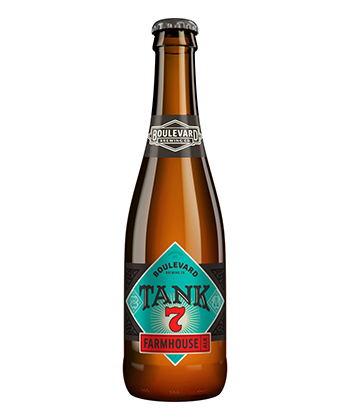 Tank 7 took one of our top spots thanks to its clove and cardamom aromas, “grippy” palate, and harmonious flavors. “It has everything you want — citrus, spice, [and] effervescence,” said one taster. “I would relish a full glass of this,” said another. “I have nothing negative to say about it,” another added. Panelists found this saison to be among the most balanced, but also agreed it was the “spiciest” and “booziest” saison, putting it a hair behind Saison Dupont in balance. 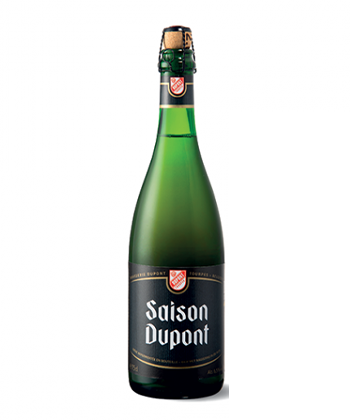 Surprisingly yet satisfyingly, Saison Dupont passed the test. Pouring pale gold with a fine white head, the quintessential saison had “sticky weed,” “orange blossom,” and “vanilla” aromas. One panelist said, “It smells like a pastry stout!” It had more sweetness than other bitter-forward saisons, but as one panelist said, this “adds to its delicate complexity … This is a journey for me.” “There’s a lusciousness in the mid-palate that tapers off nicely.” Another taster detected “crème brûlée” on the finish.

The article Six of the Best American-Made Saisons, Blind-Tasted and Rated Against Saison Dupont appeared first on VinePair.