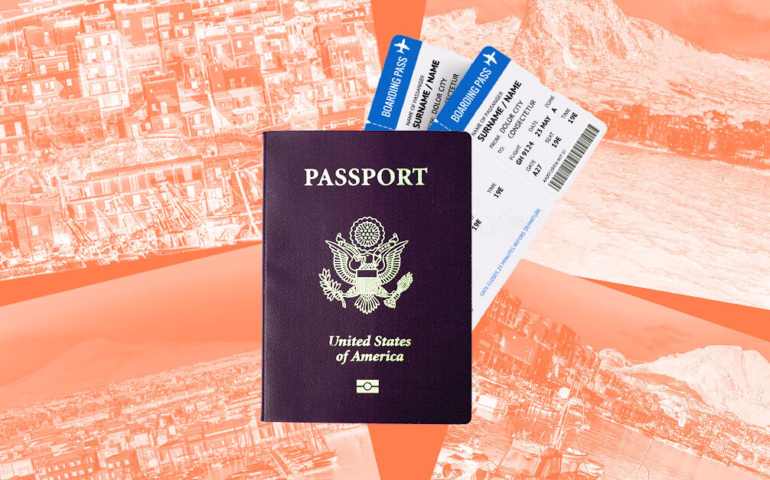 As one of the first countries hit by the coronavirus pandemic, Italy has suffered massive blows to its economy — an economy that is largely supported by the tourism industry. Since it closed its borders on March 10, the island of Sicily, located off the southern coast of the country, has lost over $1 billion in tourism revenue. Now, the island wants to bring tourists back and has set aside a huge chunk of change to incentivize future travelers.

According to The Times, Sicily is allocating a massive $54 million dollars to provide reduced airfare and hotel vouchers. Specifically, the island has said it will cover half the cost of flights and a third of hotel expenses for travelers wishing to visit. It will also provide free tickets to many of its museums and archaeological sites.

While Italy is slated to start slowly reopening on May 4, the start-date of the tourism incentives hasn’t officially been announced. Once available, vouchers and deals will be posted to Sicily’s homepage for tourism.

While it sounds like quite the deal, and many of us could certainly use a getaway right now, an impromptu trip to Sicily might not be feasible in the near-term with shelter-in-place measures still going strong.

In the meantime, those suffering from wanderlust can enjoy a virtual visit to Sicily instead —perhaps with a tasty slice of delivery Sicilian pizza and a glass of Italian rosé in hand?