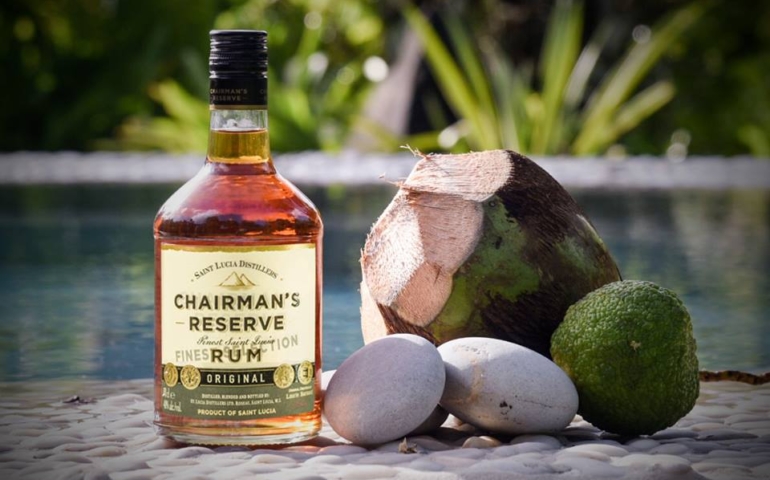 After closing its doors in April 2019, Altrincham bar Marigot Bay Bar & Cafe has announced plans to relaunch as a virtual experience.

Dave Marsland, founder of Manchester Rum Festival and brand agency Drinks Enthusiast, opened Marigot Bay in May 2018 to showcase the drinking culture of the Caribbean. Inspired by his travels – Marsland is a brand ambassador for St Lucia Distillers and frequently visits the Caribbean – he wanted to move beyond tiki cocktails to feature the wide array of drinks found on the islands, including rum, beer, and coffee.

Issues surrounding the bar’s King’s Court location forced Marsland to close Marigot Bay last year, but in the midst of the Covid-19 lockdown, he began thinking of ways to revive its mission.

In March, he started making the video series Rum on the Couch for the Manchester Rum Festival Facebook page, in which expounds on specific producers and bottles, leading tastings and answering questions. The positive response he received to the videos gave him the idea for a new incarnation of his bar.

To create a virtual bar experience, Marsland plans on harnessing the ethos of his former venue: ‘One of the major things that Marigot Bay had was a focus on [a rum-producing] island, not a [specific rum] brand. We did an island a month: a month [focused on] St Lucia, a month on Jamaica, a month on Guadeloupe. People came and tried a flight and tried things they’d never had before.’

He is currently working on the logistics of this island-led concept, putting together tasting packs of different products that will be available for purchase online. People who buy the tasting packs will then be able to join in a Zoom tasting to learn about the products and the island they come from.

Like the physical bar, Marsland wants these tastings to feature more than just rum. ‘It could be a cocktail, it could be a bottle of beer from the islands that no one has had before – there are loads of breweries trying to get into the UK now. It’s a great opportunity to work with them. It’s what I would do at Marigot Bay, just doing it online.’

But just because he’s taken a new direction with the Marigot Bay concept doesn’t mean he’s ruling out the idea of giving a brick-and-mortar venue another go. ‘I’d love to do it again, maybe with a focus that’s more on [Manchester] city center,’ he said.