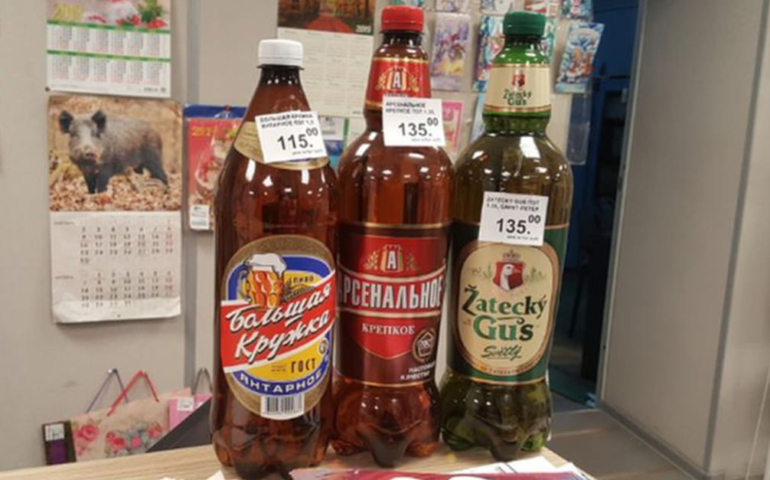 Russia is rolling out beer sales at thousands of post office locations to “modernize” and raise funds for the post network, as well as to prevent poisoning, the BBC reports.

Russian Post Press Secretary Daniil Skidan told Govorit Moskva (Moscow Says) radio station that the post plans to sell beer at 3,200 locations. He said the initiative is not only a money-maker, but an important effort “because over 1,200 people are poisoned by low-quality alcohol every year,” the BBC reports.

The news surfaced nationally after an irritated constituent posted on social media after seeing beer for sale at his local post office in Murmansk, a city in northwestern Russia.

“It looked like Russian Post couldn’t sink any lower, but it turns out they could,” the VKontakte user wrote.

Recently, the Russian Post has endured frequent complaints, including inefficiency and mail theft. The organization sees beer sales as a benefit to the post office and the public. Currently, “low-alcohol drinks” are available at several post office locations, the BBC reports.

Residents of Moscow and other urban areas may be disappointed to know the initiative is limited to rural areas.