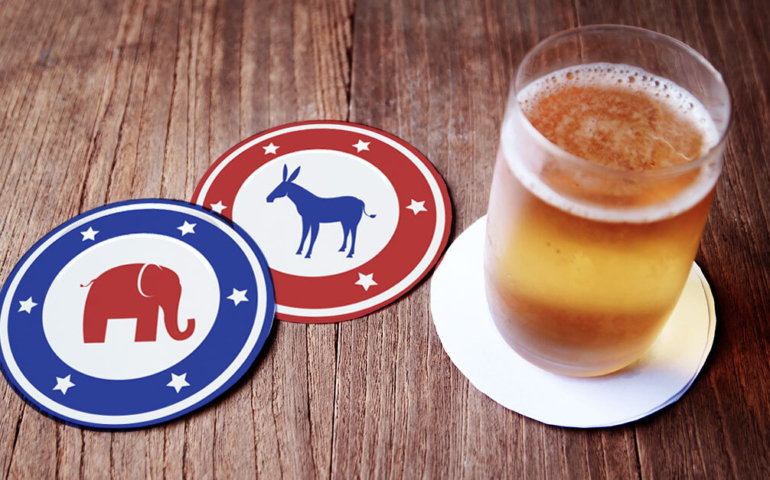 As some states across the country start to ease stay-at-home restrictions, society is entering a new phase of Covid-19 life. But without a definitive vaccine, the path to safely reopening public spaces remains uncertain.

Amidst the uncertainty, there appears to be a bipartisan divide in opinion, according to a recent poll. Conducted by public benefit corporation Change Research, in collaboration with CNBC, the survey showed that Republicans seem to be more comfortable returning to normal public activities, while Democrats feel it is still unsafe.

The extensive poll included over 3,500 individuals from the political battleground states of Arizona, Florida, Michigan, North Carolina, Pennsylvania, and Wisconsin. Participants were reached via targeted online ads between May 1 and May 3.

While the categories of divided opinion were numerous (staying in hotels, taking flights, attending sporting events, etc.), there were a few opinions that remain refreshingly bipartisan.

As many as 84 percent of pollers believed that the Paycheck Protection Program (PPP) loans should go to smaller businesses instead of larger ones. The majority of those polled also agreed that continued federal aid is important for healthcare systems, healthcare workers, and those who are unemployed.

All in all, the logistics and safety of reopening remain controversial and uncertain. Like many aspects of our current Covid life, only time will truly tell.

The article Republicans and Democrats in Battleground States Have Extremely Different Opinions About Reopening Bars and Restaurants appeared first on VinePair.