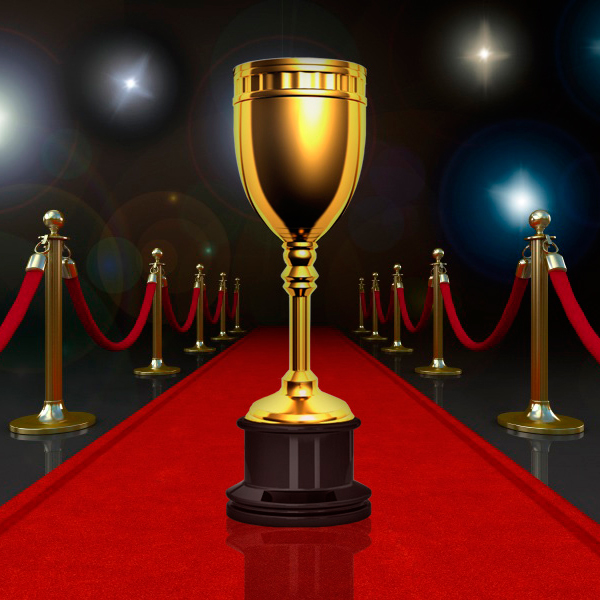 I’ve always been kind of poky and procrastinacious (if that’s the word I want—or even a word at all). But I have to admit: All things being equal, it’s always better to be first. It’s one of the basic principles of the universe and denying it is like denying gravity, the law of conservation of energy or the deliciousness of bacon.

Take movie stars. We of course have red carpets full of them now. Some of them are even good at what they do—so good, in fact, that they get nominated for awards. But the first generation or two of moving-picture stars received awards, too. Yet that was the least of what they got. Don a trench coat and a fedora, and it instantly conjures up images of Humphrey Bogart. As charming as George Clooney might be, he’ll never be able to shake the agile ghost of Cary Grant. And every buxom, vulnerable blonde who beguiles her way in front of the cameras has to work around the shadow of Marilyn Monroe.

So rather than make up some silly new drinks to celebrate this year’s Academy Awards, drinks doomed to be drunk only once and then forgotten, why not toast the nominees with a couple of old Hollywood classics? Not just because they were first, but because they were delicious enough to stay first.

Add all the ingredients except ginger beer to a tall glass. Fill halfway with cracked ice, drop in a juiced lime half, fill with ice and top with ginger beer.

The house cocktail of the Los Angeles restaurant where the Rat Pack was formed and Bogart and Bacall did their drinking.

MALICE IN HOLLYWOOD NO. 1

Add both the ingredients to a shaker and fill with ice. Shake, and strain into a chilled cocktail glass or tall shot glass. Twist a swatch of thin-cut lemon peel over the top.

The drink was created in the 1940s by Hedda Hopper, Hollywood’s greatest gossip columnist. (It’s a better name than the TMZ, anyway.)