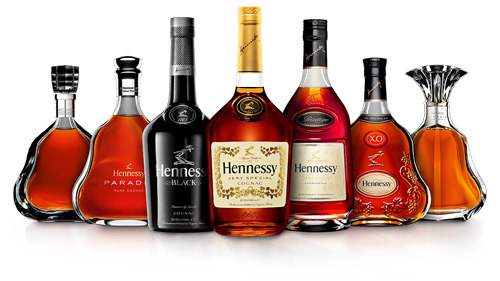 Today, We’ll be looking at the current price of one of the most popular spirits drink in the world and in Nigeria, and the drink is non-other than Hennessy. Most people have been asking for the price of Hennessy in Nigeria.

But just before we drive into that here are some important facts about one of the world’s most popular drinks.

Hennessy is a cognac house with headquarters in Cognac, France. Jas Hennessy & Co., the company that produces Hennessy sells about 50 million bottles a year worldwide, or more than 40 percent of the world’s cognac, making it the world’s largest cognac producer. It is owned by Moet Hennessy, which is in turn owned by LVMH (66%) and Diageo (34%).

The Hennessy cognac distillery was founded by Irishman Richard Hennessy in 1765. In the 1970s, Kilian Hennessy, a fifth-generation direct descendant of Hennessy, became the CEO of Hennessy, succeeding his first cousin Maurice-Richard. Kilian Hennessy spearheaded the company’s 1971 merger with Moët et Chandon, which created Moët Hennessy.

Moët Hennessy merged with Louis Vuitton in 1987, creating one of the world’s largest luxury brand conglomerates, Louis Vuitton • Moët-Hennessy or LVMH. In 1988, a management crisis led to the group’s takeover by Bernard Arnault, owner of the haute couture house Christian Dior, with the support of Guinness. Kilian Hennessy remained on the company’s advisory board until his death in 2010 at the age of 103.

In Nigeria today, Hennessy’s cognac brand is the best selling cognac with Hennessy VS, Hennessy VSOP and Hennessy XO being the most popular. You will find them in any Online Store and Supermarkets in Nigeria.

So the question is What is Hennessy Price in Nigeria?

To answer this question, you will find below Hennessy Prices in Nigeria.

Latest Prices of Hennessy in Nigeria

Below are the recent prices of Hennessy cognac: 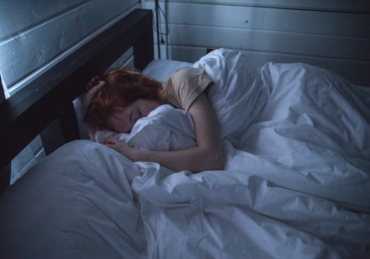 27 Things You Should Do for Yourself During Self-Quarantine 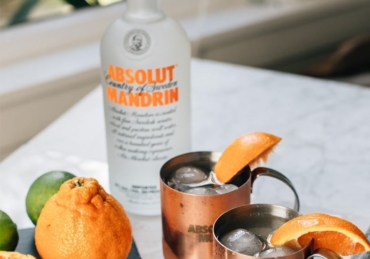 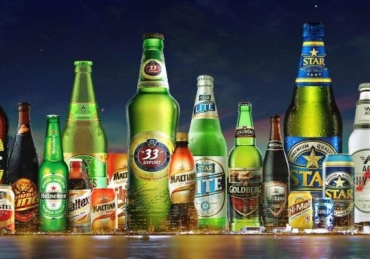 Price Of Drinks In Nigeria 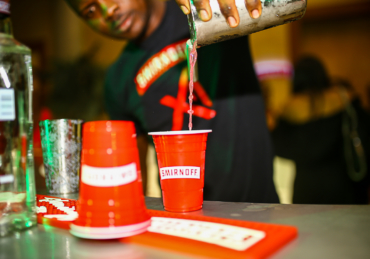 Pocket-friendly Cocktail Ideas You Should Try This Weekend 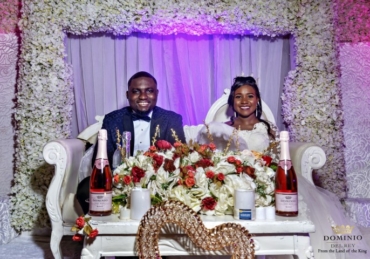