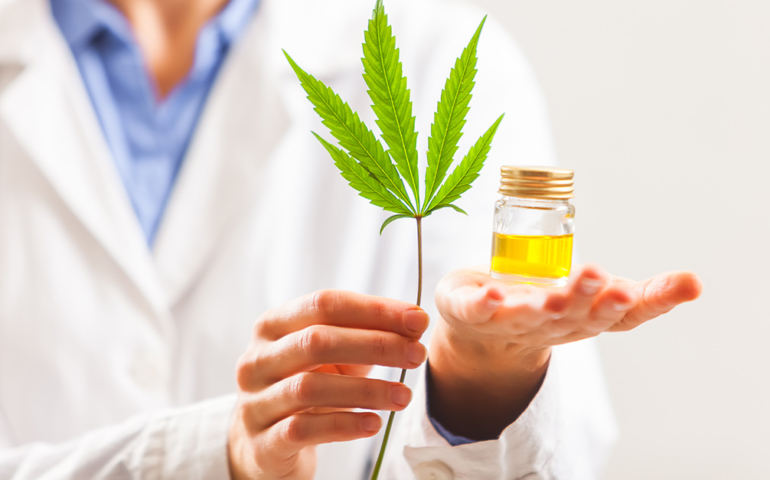 Farmako, a pharmaceutical cannabis company based in Frankfurt, Germany recently registered a patent for a gene-editing process that turns tequila bacteria into cannabinoids, Futurism reports.

The genetically modified bacterium is called Zymomonas cannabinoidis, a gene-edited version of Zymomonas mobilis, which is used to produce tequila. By feeding on sugar, the bacterium produces biosynthetic cannabinoids such as tetrahydrocannabinol (THC), and “more than 180 known cannabinoids,” according to a press release. The process could make producing cannabinoids “a thousand times cheaper,” Futurism reports.

As VinePair reported in February, several organizations are working to engineer more cost-effective ways to produce THC, CBD, and other cannabinoids. For example, scientists revealed a process in which turning a sugar found in brewers yeast can be converted into cannabinoid compounds.