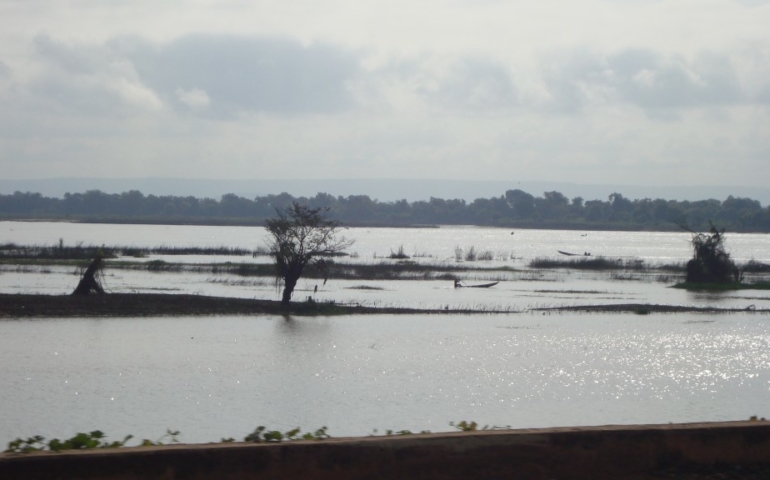 A vast and beautiful land with peoples of different yet similar cultures, Nigeria is a place full of surprises and unusual sights. Its landscapes, which vary from deep forests to savannas, present a wide range of exploration prospects for the curious. Here are the underrated places you should visit in Nigeria.

Take a tour of Enugu

Formerly the coal capital of Nigeria, with vast deposits that were mined before the slump of the coal market worldwide, Enugu is a quiet yet bubbly city, full of several marvelous places for the adventurous to not only visit but to explore. One such site is the Ngwo Pine Forest, the Ngwo caves and waterfall, Udi Hills (with their large deposit of coals), the sacred Ani Ozalla Lake, and the Silicon Hill, which gives a breathtaking view of the city. To get a feel of the colorful local people and a taste of its street foods, the Agbani Market is the ideal place to go.

Walk in the steps of the Colonials at Lokoja

Lokoja is a city that played a crucial role in the history of the peoples that eventually made up Nigeria. With a location by the confluence of River Niger and Benue, the city once played host to several colonial companies and peoples, with evidence of their presence in the stately homes, warehouses, offices and even monuments to the people that colonized the country. Its attractions include the conflux of the rivers Niger and Benue, the cemetery of colonials, the first prison in Northern Nigeria, Eganja warm spring, Agbaja Plateau, Awo Tunnel, and Koton-Karifi (great for fishing).

Lose yourself in the seven hills of Ibadan

A historical city of many firsts – the first university, first teaching hospital, first high-rise building, and first television station – Ibadan is located on seven hills, from which a view of the whole city (built in the hills and valleys) can be seen. Ibadan is a treasure trove for people seeking to have some fun. Underneath its calm, the laid-back exterior (and old mud houses in the heart of town) is a city that comes alive at night with numerous night clubs and lounges. Travelers can visit the University of Ibadan Zoological Gardens (which has the largest collection of flora and fauna in the southwest of Nigeria), hang out at Agodi Gardens, eat amala (the local gourmet dish made of yam flour and eaten with vegetables and lots of goat meat), check out Bower’s Tower, take in the beautiful sight of River Ona (the ‘sister’ of Osun), or simply get lost in the colourful local markets of Oje and Oja-Oba, where the unusual is sold.

Another southwestern state with a history as old as the Yoruba race, Ife is a paradise for people seeking some quiet, away from the chaos of city life. The town is known as the cradle of Yoruba civilization and the city of 401 deities, therefore a visit can be both a spiritual exploration as well as an adventure, as in Ife one or more of these gods are celebrated every single day of the year. Visit the Ooni of Ife’s Palace (the Ooni is considered the spiritual leader of the Yoruba race worldwide), and explore the Ife Museum, Opa Oranmiyan (a monolith) and the grounds of the University of Ife, which is an architectural delight.

Benin itself is a historical landmark in Nigeria. The Benin Kingdom is one of the oldest in Nigeria and it has managed to retain its ancient elegance. The curious can visit the Benin King’s Palace, with its collection of bronze heads, arts and shrines. Another reason to visit this amazing city is to visit the Benin Walls, the construction of which was started in 800 AD and continued until the mid-1400s.

Take a ramble around Kwara

Mostly overlooked by tourists, Kwara is a state worth exploring. With a location on the northernmost part of the southwest, the state has such historical edifices, like the location of the Esie soapstone images, and the beautiful pottery made by the women of Dada village. You can also visit Patigi Beach, the Owe Kajita Falls, and Ahoyaya Falls. The Mungo Park Cenotaph is also a must-see. Tip: Plan your visit around the annual Durbar festival; it’s one of the most exciting periods in Kwara.

The capital of Nigeria, Abuja is seen more as the governance nerve center of Nigeria than a city with beautiful sights that the adventurer can have fun in. Aside for its beautiful parks, like the Millennium Park and the National Children’s Park and Zoo, the city has other landmarks that allow for great photo-ops and a chance to bask in nature, like the Zuma Rock and Aso Rock. There is also the Chad Basin National Park, which has beautiful architecture, like the National Assembly and the Abuja National Mosque.

Soak in the serenity of Oguta

For a taste of local life in the eastern part of Nigeria, and a glimpse into the serenity that marked that part of the country in pre-colonial times, a visit to the villages of Imo comes highly recommended. If you’re planning such a visit, Oguta town is the ideal place to start your exploration. Made up of 27 villages, the town is on the east bank of Oguta Lake, one of the most scenic and serene lakes in the country.

Experience a different climate at Jos

Jos is famed for its original settlers, the Nok People, who vanished under mysterious circumstances in the late first millennium, but who left behind their beautiful works of art that can still be seen in museums around the world. Being the geographical center of Nigeria, Jos enjoys the most temperate climate in the country and is home to the magnificent Shere Hills.

Oyo is another township in the southwestern part of Nigeria, with a history as old as that of the Yoruba race. For the explorer, a visit to Old Oyo is a gift, where you can walk in the shoes of women and men of ancient times who lived, and died, and made beautiful art there. Just around Old Oyo is theOld Oyo National Park, with its diverse flora and fauna. A must is also a tour of the Alaafin of Oyo’s Palace, located in New Oyo.

Discover the northern spirit of Kaduna

Located in the northern part of the country, Kaduna is one of the most beautiful cities in Nigeria, particularly with its combination of both old and new architecture. Some of its sites are the Lugard Footbridge, Kaduna Museum, Kajuru Castle, Kamuku National Park, Emir of Zazzau Palace, the Nok Village, Martina Waterfall, St Batholomew Church (the first church in Northern Nigeria) and the Kaduna River.

This list wouldn’t be complete without mentioning Kainji Lake, one of the largest in Nigeria, and the surrounding Kainji National Park, which hosts a large number of plant, birds, and animals. 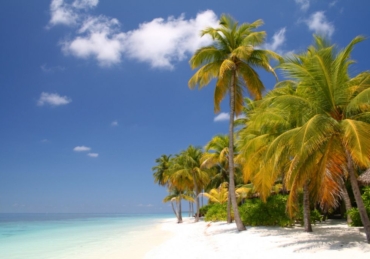 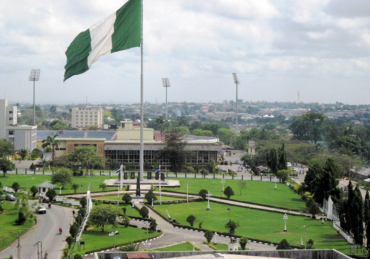 Best Places In Nigeria To Visit This Festive Period 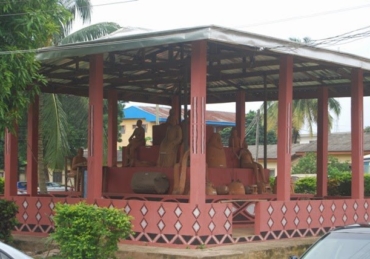 The Best Destinations in Nigeria To Spend The Summer 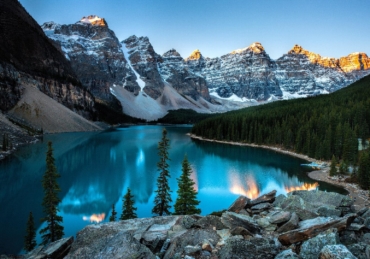 5 Amazing Places Every Nigerian Should Visit In 2019