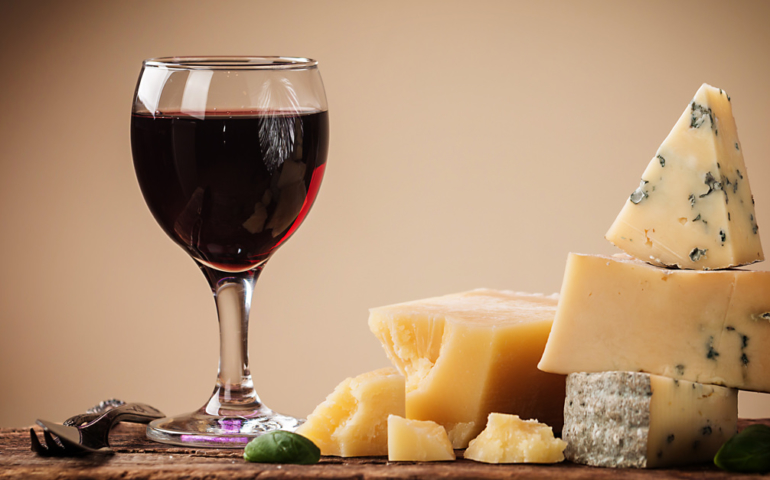 On Monday, the Trump administration announced that a new French tax imposed on American technology companies could lead to retaliatory tariffs as high as 100 percent on French wine, cheese, and other imported goods, valued at $2.4 billion.

The announcement comes after an investigation by the Office of the United States Trade Representative concluded that the new French tax discriminates against U.S. companies, The New York Times reports.

The “digital service tax” approved by the French government will hit large American tech companies, including Facebook and Google, despite them having a minimal physical presence in the country.

The news comes just months after the Trump administration slapped a 25 percent tariff on European goods in an attempt to recoup losses sustained by the American plane manufacturer Boeing.

Responding to the proposed sanctions, Bruno Le Maire, the French economy and finance minister, said that Europe would come ahead with a “strong response.”

“This is not the sort of behavior we expect from the United States toward one of its main allies, France, and toward Europe in general,” Le Maire said an interview with the French radio station Radio Classique.

The Trump administration said it may also consider investigations into digital taxes proposed by other countries in the future.

While the Office of the U.S. Trade Representative’s findings allow the president to impose the tariffs when he chooses, the administration is yet to move forward in taking any action. With the holiday season fast approaching, however, now might be a good time to stock up on supplies before any potential price increases.

The article New 100 Percent Tariffs on the Table for French Wine and Cheese appeared first on VinePair.