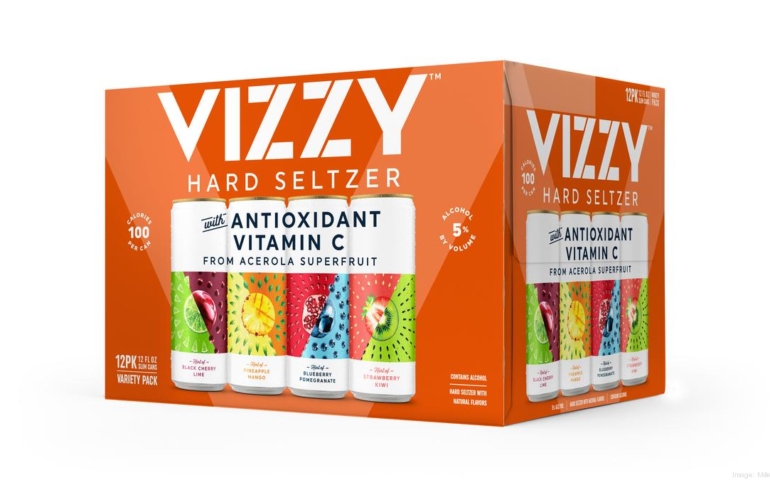 The company, which owns brands such as Coors Light and Blue Moon, has already installed a new canning line at its facility in Fort Worth, Texas, and is in the process of adding a new filtration system to “more than quintuple” its ability to make hard seltzers, according to a statement from the company.

The announcement comes as Molson Coors is winding down production at its Irwindale brewery in California, which employs 470 people has since been purchased by rival Pabst.

Molson Coors launched a new hard seltzer brand, called Vizzy, in the UK this year, shortly after the company changed its name to Molson Coors Beverage Co to “expand beyond beer and into other growth adjacencies” after a third-quarter loss of US$402 million.

Gavin Hattersley, head of MillerCoors since 2015, was drafted in as CEO. At the time the rebrand was announced, he said the brewer needs to make “significant and difficult changes” to get back in growth. Since then, the Molson Coors has broadened its portfolio to include non-alcoholic beer, sparkling hop-flavored waters, and Kombuchas.

Commenting on the changes to the Fort Worth brewery, Molson Coors’ chief supply chain officer Brian Erhardt said that as new products’ sales pick up, “we want to be able to react quickly and take those products in-house when it makes sense from a business perspective.”

Molson Coors uses a contract manufacturer to produce drinks such as Vizzy, but the company wants more control over their ability to scale up production to meet rising demand. Shortly after Vizzy launched in April, the company moved to bring its production in-house.

“Vizzy is a good example. Once we saw it take off this year, we made a big bet on an investment in our slim-can capabilities as well as our production lines to better service our customers when it comes to supplying these products.”

Vizzy’s 12-can variety packs rank is currently the third best-selling new item across the entire beer and malt category in 2020, according to of-trade sales data from Nielsen to 27 June.

Molson Coors also recently completed a new brewery near Vancouver, British Columbia, and plans to open a new brewery in Montreal in late 2021.

However, the company also said it could cut up to 500 jobs in October 2019, as part of the major restructuring of its business model. This is in addition to the 470 jobs at risk due to the Irwindale brewery being handed over to Pabst.

The new filtration system set to be installed in Fort Worth this fall will make both products and allow Molson Coors to more quickly scale up products that show early promise.

In the meantime, contract production is still crucial to the hard seltzer process. The company buys tanker trucks full of the neutral fermented base from its contract manufacturer before it is shipped to Fort Worth, where it is then flavored and packaged.

While the company is investing more in hard seltzers, it is also stepping down some of its beer production.

In a note to staff last week (10 July), chief marketing officer Michelle St. Jacques said the company would “hibernate” a premium lager brand that the company had only just launched this year.

The lager, Saint Archer Gold, was discontinued “in large part to not being able to execute critical brand activations and trial-driving programs that were at the heart of our launch plan,” St. Jacques said.

It said the decision to stop making the beer, which was designed to compete directly against Michelob Ultra, was a direct result of the pandemic.