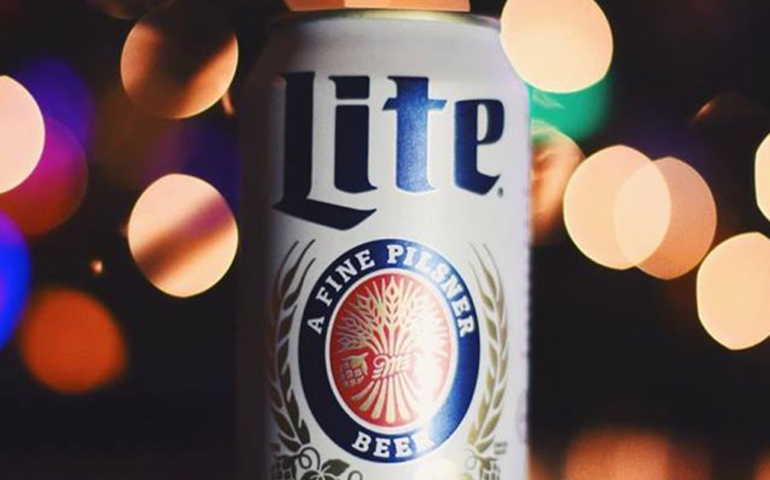 If you’re a Hulu subscriber and suddenly find yourself pining for a Miller Lite, congratulations: you’ve been targeted in a MillerCoors ad buy that marks Hulu’s “most expansive integration ever,” Adweek reports.

MillerCoors products will appear in 10 episodes of four original Hulu programs, including “Into the Dark,” “The Act,” “Ramy,” and the upcoming reboot of “Four Weddings and a Funeral.”

The brand integration is no subtle product placement. In an episode of “Into the Dark,” for example, a two-minute bar scene features prominent Miller Lite signage and multiple closeups of a Miller Lite can. Ultimately, a character is forced to drink the Miller Lite. (“It’s an insult to leave a beverage a man’s given you,” a gruff bystander says.)

“A platform like Hulu allows us to build some frequency across those light TV viewers, or non-TV viewers that tend to be harder to find out in media,” Erin Vitellaro, senior director of media and partnerships, MillerCoors, said. “We made a big aggressive push last year because it felt like we were under investing, only to increase it the next.”

That’s not to say MillerCoors has given up on traditional television advertising, though — the brand also announced an update to the Miller High Life jingle on Monday. The new jam, by Brooklyn-based indie rock band Jeremy & the Harlequins, debuted on cable channels this month.

The article MillerCoors Bets Hulu Product Placements Are the Next Big Thing in Beer Advertising appeared first on VinePair.