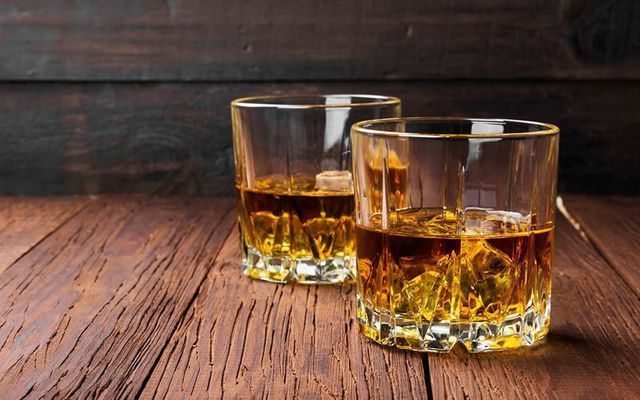 You can now make Irish whiskey at home thanks to a new home bar drink dispenser that can replicate the flavor of over 30 different alcoholic drinks.

The dispenser, by Spanish tech company Smart Spirits, uses unique “Taste Of” capsules that come in a range of flavors, such as “Tennessee Bourbon,” “Black Sambuca,” and “Irish Whiskey.”

The flavor capsules are inserted into the device where it will be mixed with a neutral grain spirit (sold by the company), or water, or a perhaps a mix of the two, to allow consumers to control the ABV of their product, from 0% to 40%.

According to Smart Spirits,  almost all spirits have the same basic recipe: “alcohol, water, and flavor.”

The company also claims its capsules can “replicate the taste from the aging process with natural and nature-identical flavors.”

Ian Smart, who created the dispenser with his brother Mark, said: “Smart Spirits taps into the desire of the increasingly sophisticated and tech-savvy consumer to have control of the alcohol in their drinks, at the same time also choice and convenience.”

The device uses Bluetooth connectivity to link up to any iPhone or Android smartphone via a Smart Spirits app.

While an increasing number of businesses are launching home drinks dispensers, Smart Spirits says these devices “focus on pre-formulated cocktails, without the range of choice or the control of the Smart Spirits system.”

Smart Spirits is rolling out the dispenser in the US, UK, and EU this year. It is priced at US$215.