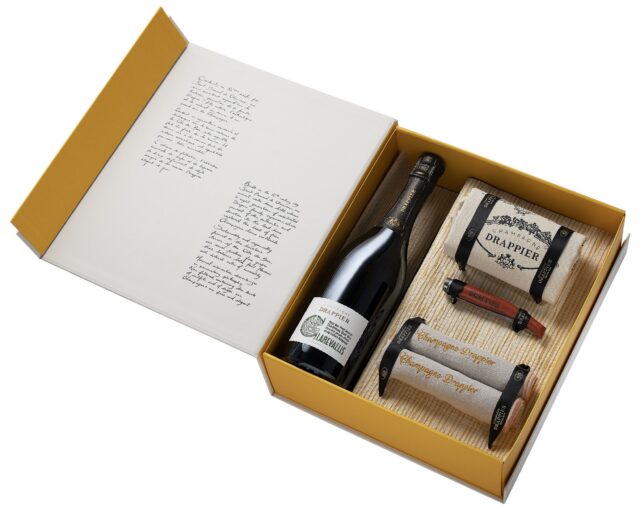 Splurging on Champagne should ultimately be enjoyable, but its premium price tag can be intimidating. To help make sure you surrender your hard-earned cash for the right bottle, we’ve compiled a list of the best Champagnes to buy right now.

Champagne Drappier is to release an “environmentally responsible” gift box. Believed to be the first of its kind in Champagne, the box is 100% recyclable and has been made without glue, staples or magnets. Every product included has been made in France. The box includes a bottle of the newest vintage of Drappier’s Clarevallis, its organic-certified Champagne, which is made from a blend of 75% Pinot Noir, 10% Meunier, 10% Chardonnay and 5% Pinot Blanc. Also included is a thick organic cotton tote bag, illustrating the seven grape varieties grown in Champagne, with an illustration by Charline Drappier, head of sales, marketing, and communication at the house. There is also an Opinel-branded pocket knife and two linen towels made by Nähen, embroidered with the Champagne Drappier logo.

Champagne Taittinger has released its Prélude Grands Crus in magnum for the first time. Launched in 2003, the mission with the Prélude Grands Crus was to produce a wine with the consistency of a non-vintage, but with the depth and complexity of a vintage fizz. Made from a 50:50 blend of Pinot Noir and Chardonnay, the grapes for the wine are sourced from only grand cru-classified vineyards. The wine spends four years on its lees and has 9g/l of residual sugar. Taittinger said that the regular 75cl bottles perform well in the on-trade and with independent merchants, and it believes the larger format will work well for special occasions and gifting, as well as cellar-door sales.

Maison Mumm welcomed a new cellar master at the start of this year. Laurent Fresnet, the son of a Champagne grower and winemaker, joined the house in January and was tasked with maintaining the producer’s signature style of Pinot Noir-dominant fizz. Freenet is now in charge of a portfolio of wines, which range from a demi-sec and sweet cuvée through to vintage Champagnes and rosé. It also includes Mumm’s top-tier wines, the RSRV range. The dedicated membership program exclusive to the range called the RSRV Club, which gives members access to unique experiences and offers via a private website and app, launched in Hong Kong in May. Fresnet says that his new role at Maison Mumm will allow him to be dedicated to both the “terroir and to wine”, which he describes as his “two passions”.

Champagne Ayala is celebrating its 160th anniversary by unveiling a limited-edition release of its Ayala N°7. The cuvée is made from a blend of seven grand crus from the Côte des Blancs and the Montagne de Reims, all hailing from the 2007 vintage. According to the house style, the wine is dominated by Chardonnay and has a low dosage and extensive lees aging. Described as having flavors of ripe plums, apricots, and honey, with saline and menthol notes on the finish, the wine will be released in the UK in September, priced at £70.

Champagne house Gosset has released a limited-edition wine called Brut 12 Ans. The cuvée combines wines from a number of vintages and is made from a blend of 49% Chardonnay from Avize, Cramant, Le Mesnil-sur-Oger, Villers-Margery, and 51% Pinot Noir from Aÿ, Ambonnay, Bouzy, and Verzy, among others. The wine did not undergo malolactic fermentation but spent a minimum of 12 years on its lees. Produced in a limited run of 12,000 bottles, the wine has a dosage of 7g/l and flavors of plum, citrus, ginger, and peppermint, according to cellar master Odilon de Varine.

Champagne Pommery reopened its winery in mid-May with all the necessary sanitary measures in place. It is launching a new art exhibition, which will allow visitors to go on self-guided tours of both the exhibition and its chalk caves. Called ‘Introspection’, this is the 15th edition of Pommery’s Experience series, which sees artists display their work in the cellars 30 meters below ground.

Nathalie Vranken, Vranken Pommery Monopole’s marketing, and communications director say that this year’s edition “is no longer about a quest but rather a journey to the heart of our humanity and emotions”. Designed to be a “compilation of experiences” amassed since Belgian sculptor Olivier Strebelle took part in the first Pommery Experience in 2003, the exhibition was meant to open on 2 April, but was postponed until lockdown restrictions were eased.

Champagne Castelnau has branched into e-commerce with the launch of an online boutique. Set up during lockdown in France in response to demand from customers wanting purchase from the company during the on-trade closure, the online channel was a way of adapting “quickly and effectively to maintain a level of business continuity” 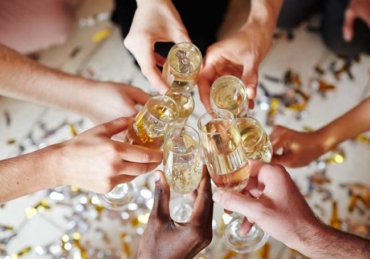 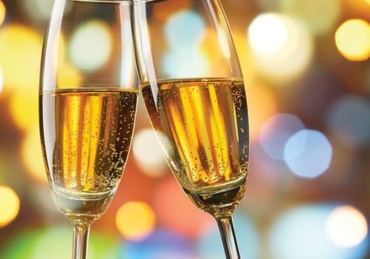 7 Champagnes Bottles For Your Perfect Holiday 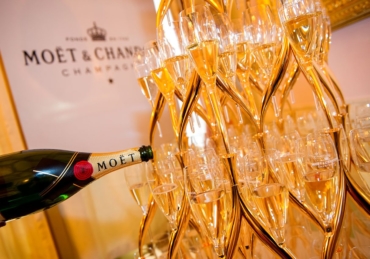 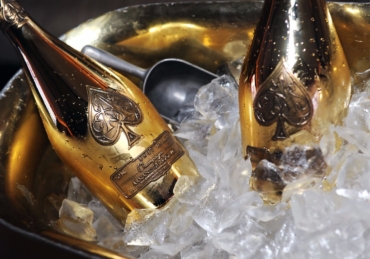 Top 10 Most Expensive Champagne Bottles In The World In 2020 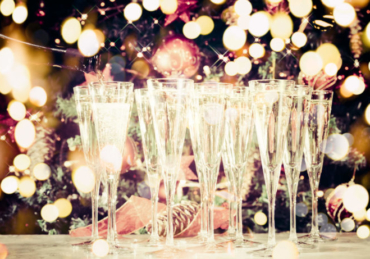