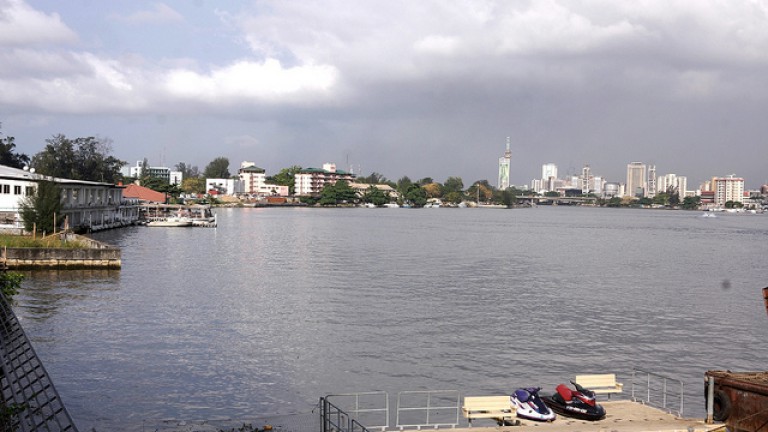 Lagos as a whole lives up to its name by keeping up with trends. It’s the city where all the latest in fashion, popular culture, cuisines, architecture, entertainment, and business first “arrive” when they’re out. However, some neighborhoods in Lagos are trendier than others, because resident Lagosians and visitors tend to gravitate towards them when in search of top-notch options in a fun, relaxation, excitement, culture, arts, the best in food and drinks, employment, and housing. Check out the trendiest neighborhoods the city has to offer.

Ikoyi is synonymous with expensive taste, affluence, and culture. Some of the choicest residences, restaurants, cafés, offices, hotels, salons, and clubs, among other structures in Lagos city, are found in this area located on Lagos Island, A.K.A. “the Island.” The Third Mainland Bridge links into the very long and very commercial Awolowo Road or Osborne Road, where you’re greeted by the urban designs of classical and modern architecture in Osborne Foreshore Estates, Parkview Estate, and Banana Island, as well as cool hangouts for creatives and millennials such as Bogobiri, The Jazzhole, and Neo Cafe. As you venture further in, you find exclusive boat clubs and hotels, including the Ikoyi Boat Club and The George Hotel to meet the sophisticated taste of socialites and enjoyment seekers. Ikoyi’s central location also contributes to its uniqueness and attraction.

Yaba’s profile keeps rising within and beyond Lagos for various reasons. More recently, the modest neighborhood located on “the Mainland” earned the moniker “Nigeria’s Silicon Valley” because of its strides in technology and innovation birthed in hubs such as Co-Creation Hub (CcHub) and Andela. Ordinarily, however, Yaba is known for its highly smart, energetic, and fashionable residents, a number of which are students of the renowned University of Lagos, Yaba College of Technology, and other tertiary institutions. This demographic accounts for the scores of boutiques, fashion houses (like the emerging T16 World of Fashion), hair and beauty salons, cafés, restaurants, bars, and real estate that dot practically every street in the neighborhood. However, professionals are also a prominent feature, some of them occupying the more upscale apartments in the area. Yaba is also favored for its central location which makes it one of the most easily accessible places in the city. It is also one of the oldest neighborhoods in Lagos, which is noticeable in the structures of the houses, the presence of old families, and a lot of the street names.

Victoria Island, or “VI,” is another highly energetic and sophisticated location on what is also referred to as “the Island” in Lagos, although it is not geographically situated on Lagos Island. Here, you find a large percentage of the finest local and intercontinental restaurants and night clubs, or those that incorporate both. Then, of course, you have the hotels and events centers. Some of the best hotels in the entire country are located in Lagos’ Victoria Island, such as Eko Hotel (also a first choice for most high-profile events) and Intercontinental Hotel. The Civic Centre is also a famous event landmark in the neighborhood. Another thing that makes VI attractive is its love for the arts, as top-notch galleries and theatres are located in this vicinity. Additionally, people from various parts of Lagos travel all the way to Victoria Island to get some of the best services in beauty and cosmetics, spas, cafés, and fashion. Last but not least, Victoria Island is also a residential area, housing some of the—prime stand costliest—real estate, including those close to the Atlantic Ocean. VI never sleeps. 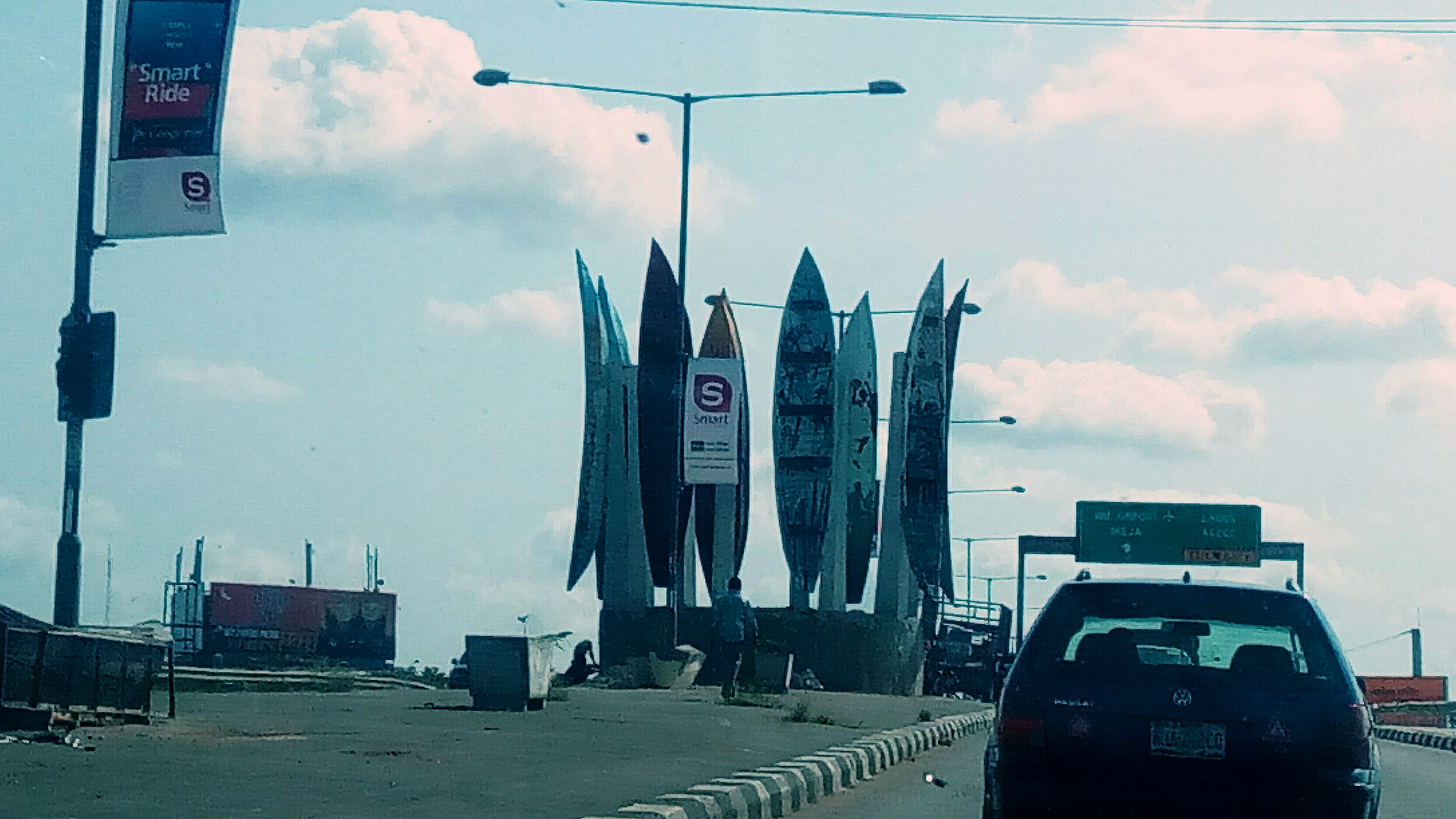 The Government Residential Area, (GRA), Maryland, Alausa, Opebi, Allen Avenue, and Oregun are some of the popular areas in Ikeja, the capital city of Lagos. Also located on the “Mainland,” Ikeja was initially exclusive to the upper class, but now attracts everyone from the young to the old and the busy. Whether it’s in the quiet GRA streets like Oduduwa and Isaac John, or the upbeat ones around Maryland and Opebi/Allen, business owners and employees are hard at work making sure their fashion, media, communications, and hospitality establishments are up to par. Some of the fanciest hotels (including the Renaissance, Protea, and Sheraton hotels), night clubs, restaurants, dance clubs, and malls in the city are located in Ikeja, accounting for adrenaline-pumped days and similar nights in the area. Also, places like Maryland, GRA, and Opebi/Allen provide prime and usually pricey real estate for both residential and commercial use. 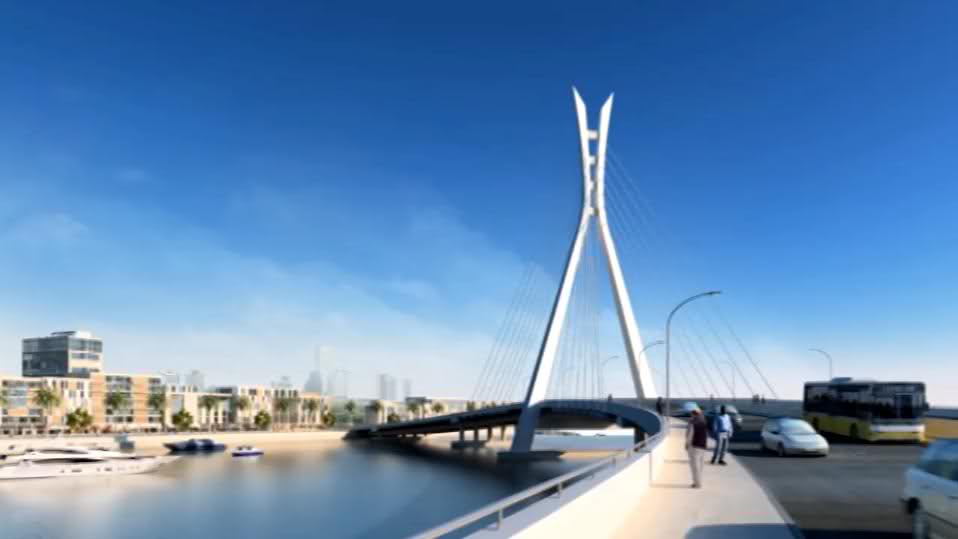 Right next to Victoria Island is Lekki with its upscale clubs, bars, malls, hotels, galleries, and cinemas, in addition to some of the best beaches you can visit in Lagos city. Lekki draws you in with its gentle grandeur and then wows with what it has to offer beyond its appealing exterior. Beginning at Lekki Phase one, a tour of Lekki during the day witnesses the showcase of thoughtfully arranged lush apartment complexes and tasteful supermarkets, stores, eateries, and restaurants. At night, Lekki lights up to reveal places like snazzy eateries, Oriental Hotel, Bay lounge, Hard Rock Café, and the Landmark Centre Lekki’s popularity is such that there have been reality television shows to portray the fabulous lives of its residents. 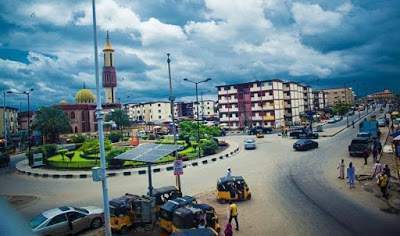 d” is Surulere which most people probably recognize from popular songs by Nigerian artists such as Wizkid and Dr. Sid. And there’s a good reason why the neighborhood receives love from popular culture—the subcultural hub in Surulere is a “hidden treasure” in Lagos. Besides being responsible for a fair amount of talent in the Nigerian entertainment scene, “the streets” of Surulere hold significant stakes in fashion, leisure, and recreation in Lagos. It is another area mainly populated by the youth who constantly push urban lifestyle limits with their vast tastes in clothing, gadgets, music, movies, dance, and so forth. Real estate in Surulere is fairly decent, and it accommodates the needs and tastes of almost everyone. 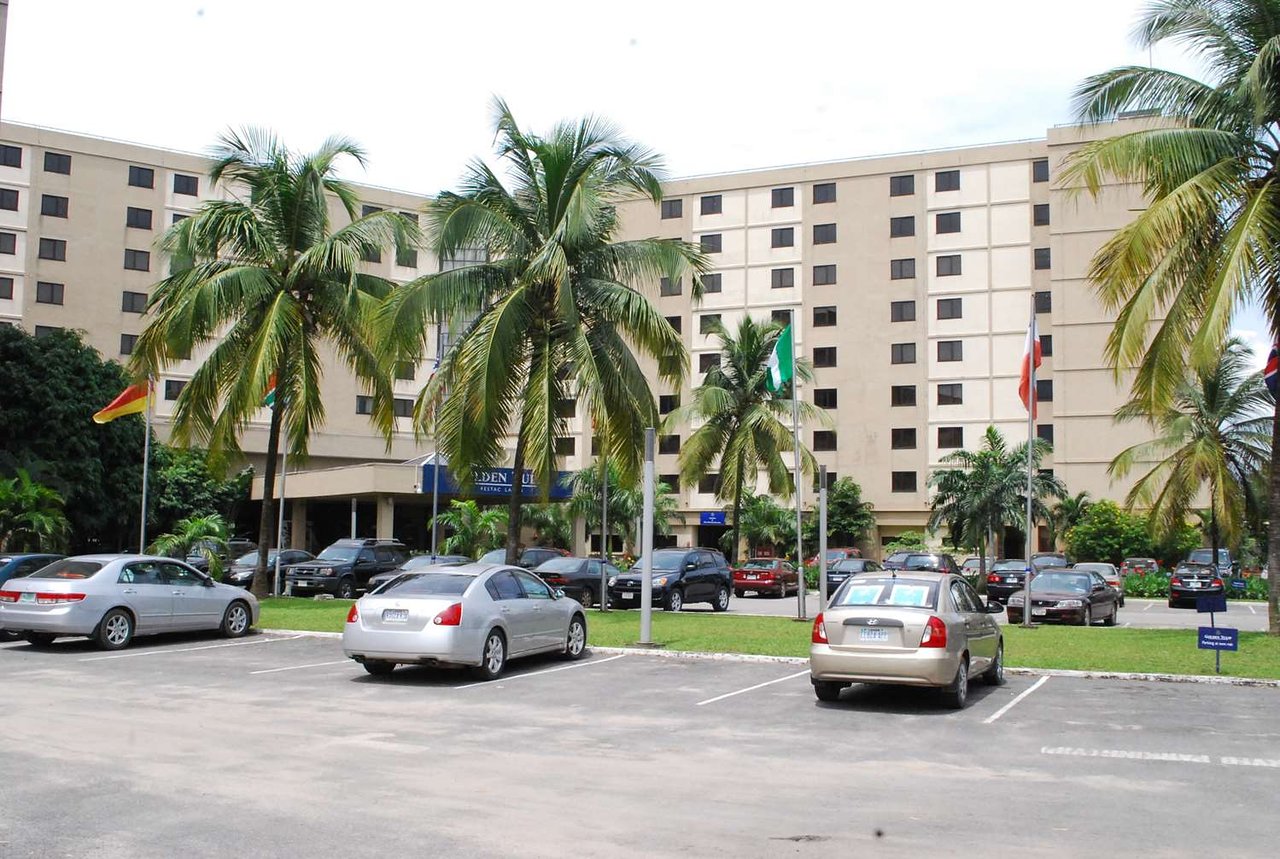 Named after the Festival of Arts and Culture (FESTAC), Festac Town is a world of its own. Located quite a distance from the usual hustle and bustle of Lagos, Festac originated as a hub exclusively dedicated to housing and promoting creative arts in the state. However, Festac’s social status soon evolved, and increasingly, people who preferred the distance and overall alternative atmosphere that the town provides called it home. Once you get past the proximity and possibly arduous journey (depending on the traffic situation that day), Festac entertains you with its history, eateries, restaurants, and chains of stores. 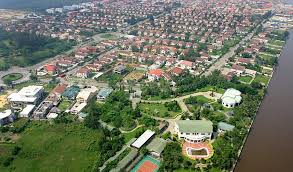 Popularly called “VGC” is another trendy neighborhood that you have to travel through several toll gates to visit. Victoria Garden City’s gated community is one of the newest neighborhoods in Lagos to offer highly valued real estate and housing, modern facilities, posh clubs, gyms, boutiques, schools, and recreation centers.