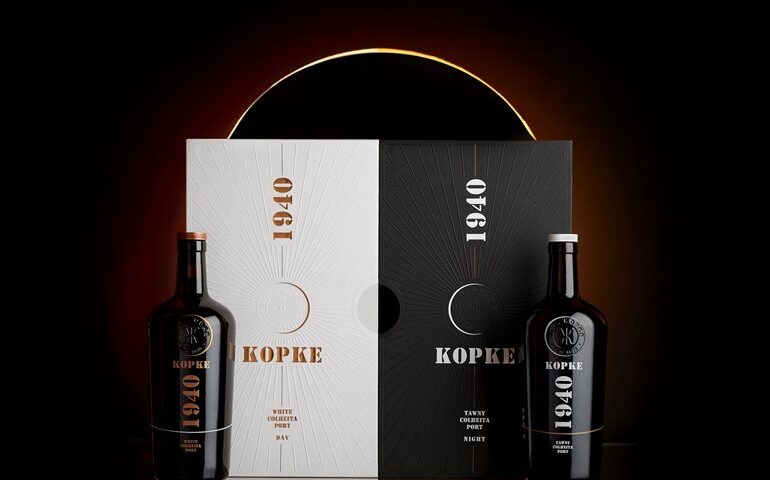 The two wines, a white and a tawny have been curated by winemaker Carlos Alves.

According to Joao Belo, Sogevinus international business manager, the white is likely a blend of Viosinho, Gouveio, Rabigato, and Malvasia Fina, although, ‘as is the case with many of the houses in the Douro and in the history of Port, many facts, figures and documents have, unfortunately, been lost over time’.

The wine is said to be showing ‘notes of citrus, spice, beeswax, and hints of smoke. On the palate, it is fresh, with clean flavors of syrup citrus, white plum, and hazelnut with a long and consistent finish’.

The tawny is instead thought to be a blend of Tinta Cão, Tinta Roriz, and Touriga Nacional. Kopke claims that it displays aromas of dried fruit, wood, spices, and coffee.

1940 is a particularly meaningful year for Kopke, as it’s when the house was officially recognized as the oldest Port wine house by the Lisbon and Porto Trade Associations. Alves described the vintage as ‘very wet, both in winter and spring, and very hot in the summer, causing several damaging fires in the vineyards. The harvest of 1940 is a rarity and it is extraordinary that these wines have survived the passage of time, wars, and revolutions to be released to the market’. 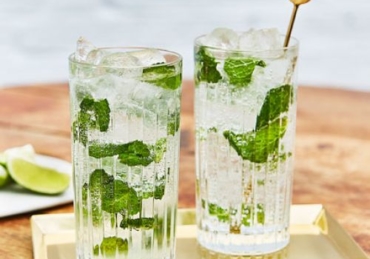 How to Prepare Mojito 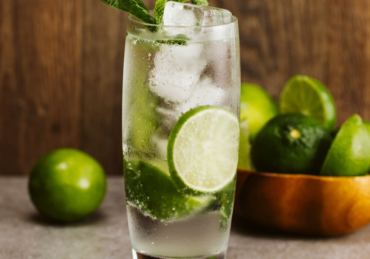 6 Things You Should Know About the Mojito