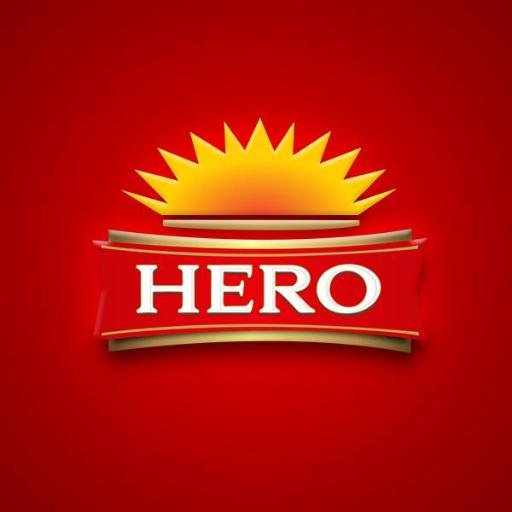 In this article, we’ll be looking at the price of Hero Lager in Nigeria. But first, let us look at brief details on the beer itself.

It is a brewed alcohol made from fermented sugar derived from cereal grains or malted barley and usually flavored with hops. You have seen the frothing contents from, usually green, bottles poured into long glasses at bars and lounges.

Beer, as Wikipedia clearly puts, “is the world’s oldest and most consumed alcoholic drink.” It is a brewed alcohol made from fermented sugar derived from cereal grains or malted barley and usually flavored with hops.

Hero Lager is produced by International brewer SAB Miller. In Igbo, the local language of Onitsha, “Oh Mpa” or ”Oh Father” is Hero Lager’s moniker. Most think that this is a reference to Chukwuemeka Odumegwu-Ojukwu who set up an independent nation of Biafra in the 1960s; the Hero Lager bottles bear the rising sun that appeared on the Biafran flag. Hero Lager is less bitter than other beers due to the relatively low hop content. It boasts an ABV of 5.2% and is quite refreshing.

The making of any alcoholic beverage starts with a source of sugar. In wine, the sugar comes from grapes. In cider, it’s from apples. In mead, from honey. The sugar source for beer is grain.

Wheat, rye, rice, sorghum, and other grains have been used, but the preferred grain for beer is barley.

This is the ingredient needed to make beer that is most often overlooked.

Beer is typically about 90% water. If you have bad water, you’re not going to have good beer. We won’t get too in-depth here, but it’s important to know that there are tons of variables that can affect the taste of the water and therefore the quality of the beer. We’re talking about pH levels, hardness/softness, chlorine and sulfate levels, mineral content, and more.

Hops are a small, green, cone-shaped flower that grows on a bine (similar to a vine.) These little cones are filled with resins that, when added to the wort during the boiling process, lend flavors, aromas, and a bitterness that balances out the sweetness of the malt.

Yeast is a single-cell micro-organism. It eats simple sugars (from the malt) and produces alcohol and carbon dioxide. After a week or two of gorging itself and reproducing, the environment becomes toxic for the yeast. It goes dormant. 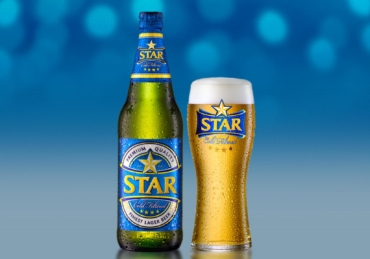 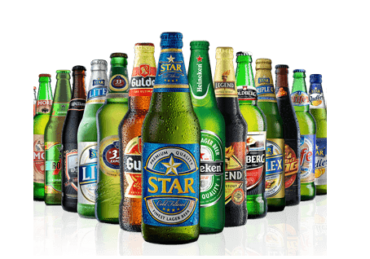 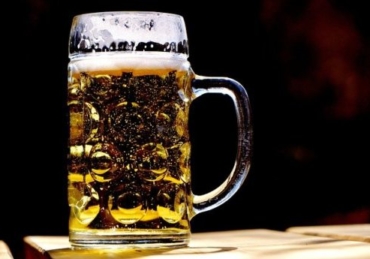 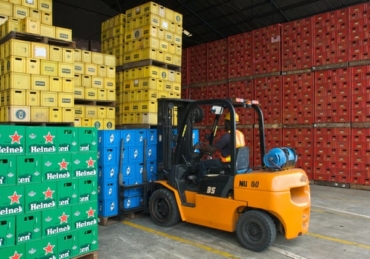