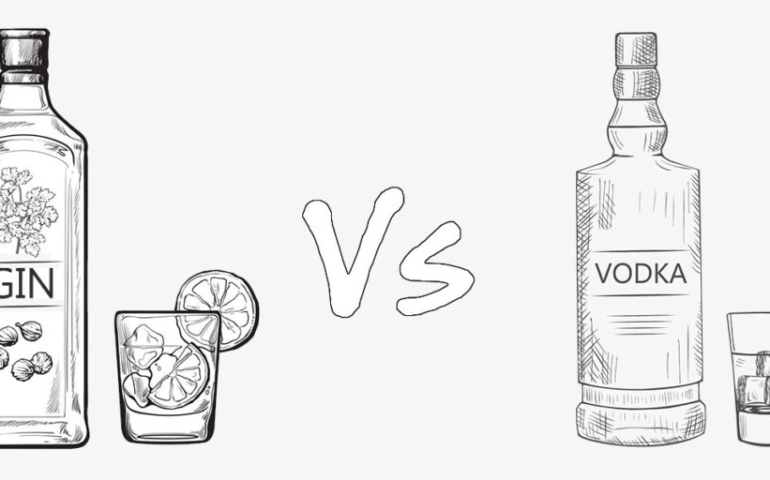 Know the Difference Between Vodka and Gin – Vodka and gin are both grain-based spirits with a rich tradition of European distilling. Vodka is often associated with Russia; famous premium brands such as Stolichnaya, Russian Standard and Smirnoff were founded there. The Russians trace their vodka production all the way back to the late 9th century. Gin, on the other hand, is a relative newcomer.

Vodka and gin are two of the world’s most popular spirit drinks, most notable for their clarity of the liquor in the bottle as opposed to whisky and brandy.

Many alcohol lovers do not give a care about what each of these spirit drinks are made of, least of all the artistic excellence put into distilling these drinks.

Although all of these drinks, whether it is vodka, rum, tequila, gin, bourbon, whiskey or cognac, have a unique history, there is a striking difference between them. The difference notwithstanding, there is still some form of similarity between them, especially in terms of production.

The major difference between spirits is in the raw materials used in the production. However, no matter the basis of the liquid, all spirit drinks must go through a distillation, and later aging process to arrive at the finished product.

The same thing goes for vodka and gin, two spirit drinks that form the basis for most cocktail mixes in the world.

While you may not be a liquor connoisseur, it is important to know the difference between the two distilled spirits.

Linked with roots to 14th century Russia, vodka is a neutral spirit traditionally lacking a distinctive character, aroma, taste or colour. However, with recent evolving trends, most vodka brands now have products with fruits flavour and aroma.

Derived from Voda, the Russian word for water, vodka in Russian means ‘little stream’. It has the characteristics of a colorless liquid, clear and smooth. It is a pure spirit with a neutral taste. It is generally distilled from the mixtures of potatoes or grains. It can also be made from corn, wheat or even more unconventional items such as grapes.

This is one of the heaviest drink which has 40% of alcohol content. In the European Union, the standard is set to 37.5% but in Nigeria, the limit remains 40% and sometimes higher.

Gin is flavoured spirit that is produced by re-distillation of a high proof neutral spirit with juniper berries and other flavouring agents. Its origin is traced back to 17th century Holland.

The history of gin dates back to the 11th century, where monks were known to flavor crude distilled drinks with juniper berries and it was also unsuccessfully used as remedy for the black plague. However, the origin of the drink is credited to Franciscus de la Boe (known as Doctor Sylvius); a seventeenth century physician and professor of medicine at the University of Leyden.

It was first named Genièvre by Boe in relation to the French word for Juniper berry, but English distillers shortened it to Gin in the late 17th century.

Gin gets its flavour from the whatever product it is re-distilled from, and is produced mostly in United Kingdom, Holland and the United States. The four distinct varieties of gin include London Dry, Old Tom, Plymouth and Dutch.

The Difference between Vodka and Gin

The major difference between vodka and gin lies in the raw materials used in the production of both spirits, aside from the countries of origin.
While vodka is made from by distillation of potatoes, rye or wheat, gin is made with the help of distillation of malt or grain and then mixed with the flavor of juniper berries. The main constituent of Vodka is water and ethanol while the central part of Gin is Juniper berries.

Evidently, both vodka and gin are clear, colorless spirits, but when it comes to taste, both drinks carry a huge difference. Vodka is virtually neutral and tasteless, while gin often has distinctive, herbal notes. What marks this distinct flavour between the two spirits is that while vodka is a water-based alcohol which lends itself to more of an unfettered, clean finish, gin comes with eight botanicals used to realise its unique, juniper-laden flavour.

How it is served

Vodka is best served chilled while gin can be served without ice or refrigeration. Drinking chilled vodka gives a better mouthfeel as the drink is viscous at ice-cold temperatures. Gin, on the other hand, is already comes with aromatic flavours that compensate for when it is not served chilled.

While both drinks are specially good for making cocktails, vodka is the preferred choice for most mixologists. Vodka plays a main ingredient in many cocktails including Bloody Mary, Screwdriver, Sex on the Beach, Moscow Mule, White Russian, Black Russian, etc. It can also be consumed with soft drinks.

For gin, its complexity comes alive when mixed with straight flavours just as in gin and tonic cocktail the effervescence of the tonic, the hit of sweet quinine and a twist of citrus (lemon or lime) makes a deceptively basic drink come to life.Other cocktails popularly made with gin include Ramos Gin Fizz, Martinez, Gin Rickey, Red Snapper, Tom Collins, White Lady, Hanky Panky, Clover Club, etc.

While gin maybe classified as a flavoured vodka in many instances, vodka can never be seen as a gin. This is because gin can be re-distilled from vodka, only with added spice and herbal extracts.

They are the earliest class of gins distilled in pot stills from fermented grain mash, before being re-distilled with aromatic compounds. They are approximately 68% ABV in strength.

Also juniper flavoured, however,er the juniper or aromatic compounds are added later on.

Distilled Gin is made by exclusively the re-distillation of ethanol of agricultural origin and has an initial strength of 95% ABV. It is also added with additional juniper berries and other natural botanicals.

London gin comes exclusively from ethyl alcohol of agricultural origin along with a maximum methanol content of 5 grams per hectolitre of 100% ABV equivalent.

The flavour is added by re-distilling in traditional stills of ethyl alcohol in the presence of all the natural plant materials used, resulting in a spirit of 70% ABV. London gin is sometimes referred to as ‘Dry’.

Popular Vodka and Gins in Nigeria and their Prices

Some of the popular vodka in Nigeria and prices

Some of the popular gins in Nigeria and prices 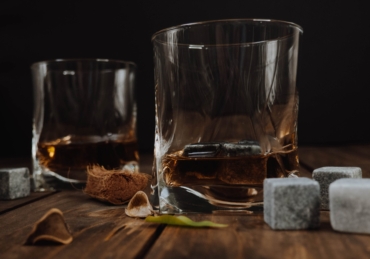 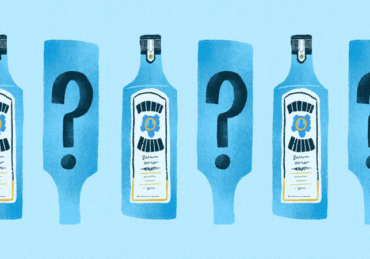 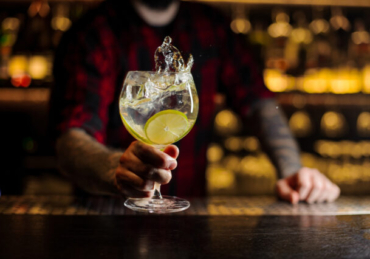 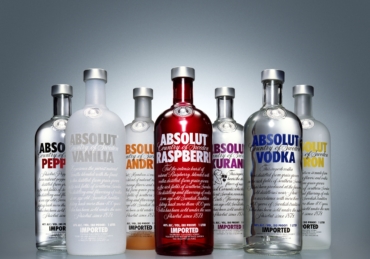 The Difference Between Whiskey and Vodka