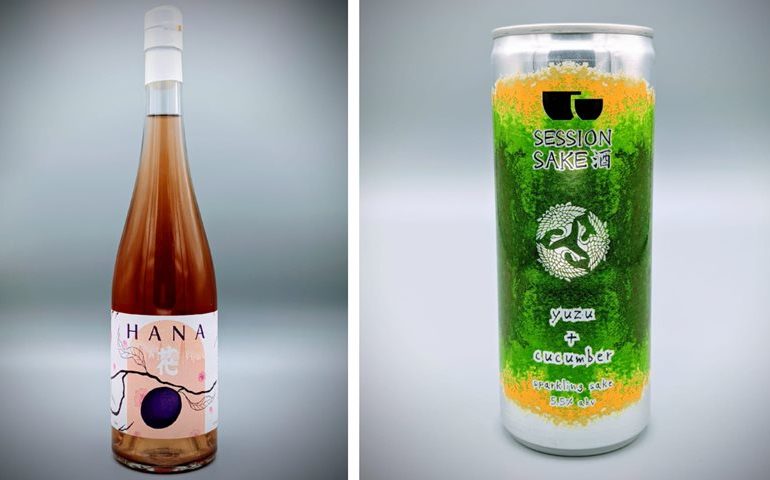 Session Saké is a light, ‘refreshing’ and sparkling expression that clocks in at just 5.5% abv and are packaged in a 250ml can. It’s brewed from rice, then infused with Japanese yuzu and British cucumber.

The stronger Hana Plum Saké (13% abv) is instead a ‘sipping’ expression, described by the brewery as ‘vibrant, fruity and complex’. Hana, Japanese for flower, is made with Japanese rice and British plums, then barrel-aged for six months in French oak casks.

The two liquids are available through the brewery’s e-shop and will be followed by further releases such as koji, ‘a magic mold’, and saké kasu, Kanpai’s leftover fermented rice which is ‘fantastic for bread, pickles, ice cream or cosmetics’.