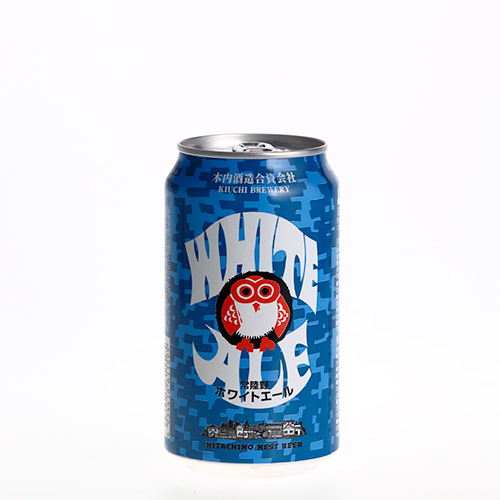 A brewery in Japan has come up with a way to recycle beer going to waste in local bars and restaurants during lockdown.

Kiuchi Brewery, based in Naka-city, Ibaraki Prefecture and known for its Hitachino Nest beers, is collecting unsold beer from local bars and distilling it to make craft gin.

Around the world, bars, pubs and restaurants may have to dispose of millions of litres of unsold kegged beer as it turns stale. The trade association Brasseurs de France, which represents around 98% of France’s brewing sector, has warned that 10 million litres of beer is about to go to waste, while last month, UK a trade body warned that 50 million pints are going stale in pubs across the country.

Pasteurised beer can last for about three to four months post delivery, whereas real ales and other unpasteurised beers have a shorter use-by window of between six to nine weeks. Spirits, however, have a much longer shelf-life.

Restaurants send unsold beer to Kiuchi’s facility in Tokyo’s Chiyoda Ward, where it is then distilled into gin, rebottled, and sent back to the restaurants in question. The venues taking part only pay for shipping, and the service is open to any site with a minimum of 20 litres of beer to use up. For every 100 litres of beer, Kiuchi can distill 8 litres of gin, or enough to fill eight 750ml bottles. Vice President Toshiyuki Kiuchi, told Nikkei: “One client asked us to process more than 20 tons of beer.”

The company will use its two other breweries, in Naka and Ishioka, Ibaraki Prefecture, as distilleries to meet demand from the on-trade.