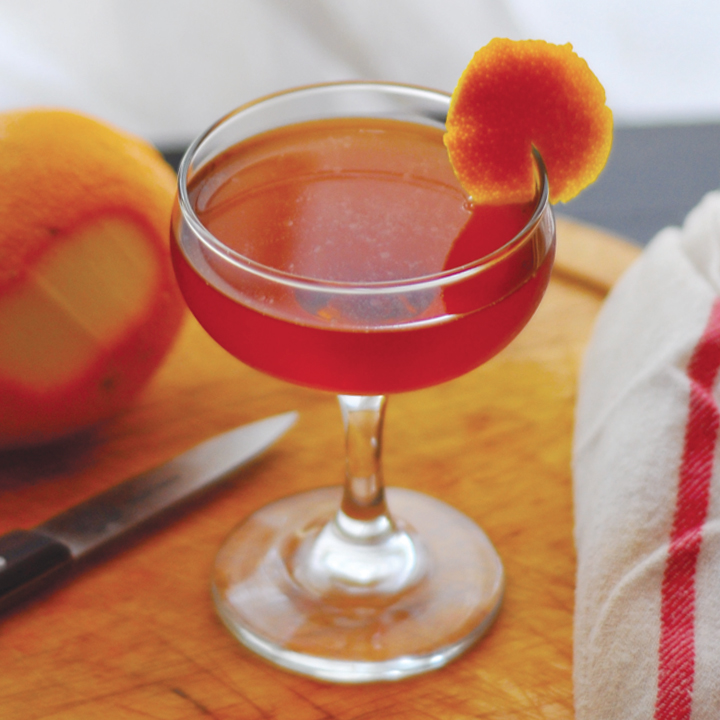 If you have a bottle of whiskey on hand and you’re trying to figure out what else to do with it besides sip it straight, a new book, Whiskey: A Spirited Story with 75 Classic & Original Cocktails, by Michael Dietsch, may help you out. In addition to explanations about how whiskey is made and how the various types differ, Whiskey also explains how to mix them into cocktails. Spoiler alert: They’re not as different as you may think.

“Think of the world’s great whiskeys as cousins on a family tree,” says Dietsch. “For all of their differences, they’re very much related. And once you understand the subtleties of one whiskey, you can learn the nuances of them all.”

In other words, you can swap out the whiskey in the below drinks for another, like bourbon for rye, without much adverse effect. But the recipes here, all from Whiskey, optimize what’s best about each whiskey type.

HOW TO MIX WITH BOURBON

“Bourbon is a remarkably versatile spirit for cocktails,” says Dietsch. “It pairs well not just with liqueurs, juices, bitters, and sugar but also with other brown spirits, such as rum and brandy.” However, he advises keeping an eye on how strong that bourbon is. Most range between 80 and 100 proof, which can make a difference in a finished drink.

Try it in The Godfather. This 1970s-era drink, named for the popular film The Godfather, is often made with equal parts, but this version dials down the sweetness.

HOW TO MIX WITH RYE WHISKEY

“Aside from perhaps bourbon, rye whiskey is perhaps the most mixable spirit in the whiskey world. It goes well with nearly everything,” says Dietsch.

Try it in the Monte Carlo. Opt for high-proof rye, such as Rittenhouse 100-proof, in this variation on the classic Manhattan.

HOW TO MIX WITH SCOTCH WHISKY

In general, scotch “simply doesn’t play well with a lot of ingredients,” says Dietsch. “Scotch is a bruiser in a glass, a bully. Vermouth tames it but generally only sweet red Italian vermouth. A spicy ginger ale—or even better, a ginger beer—is a good partner.”

Try it in the Mamie Taylor. Dietsch advises using a blended scotch that’s not too mild, such as Compass Box Great King Street or The Famous Grouse Smoky Black.

HOW TO MIX WITH CANADIAN WHISKY

Find a robust-tasting blend, such as Alberta Dark Batch. “Entry-level blends are generally too light to mix well with other ingredients,” says Dietsch.

Try it in Toronto. In this cocktail, Canadian whiskey tames the bitter, herbal bite of Fernet-Branca. 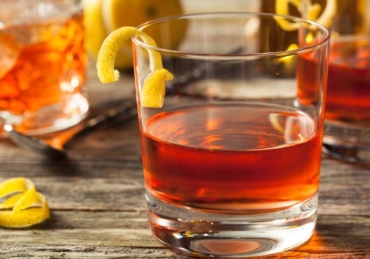 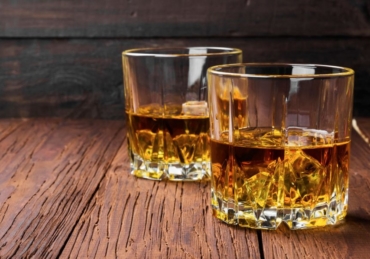 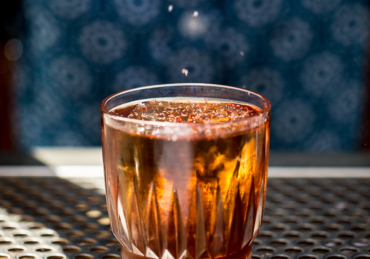 Infused Salts Are the Next Big Cocktail Ingredients 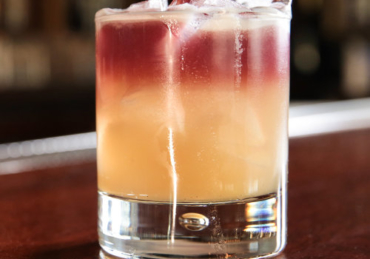 5 Whiskey Cocktails to Make in 5 Minutes or Less 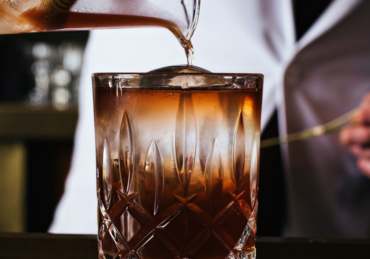