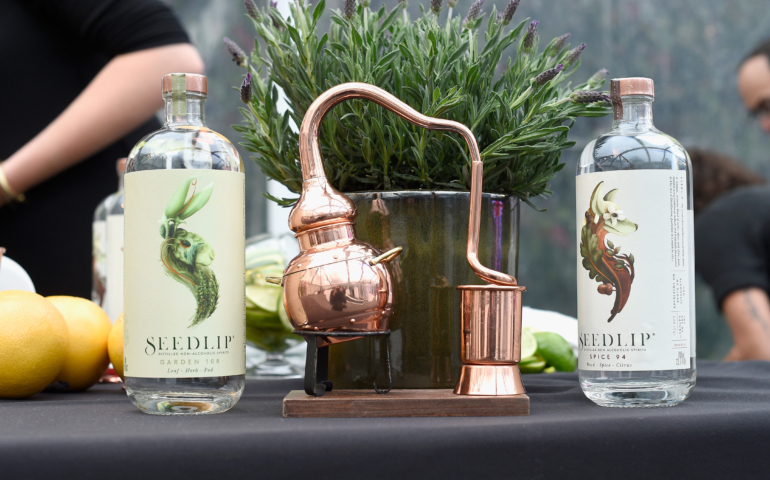 When states began to shutter bars and restaurants due to social-distancing concerns, many in areas where sales of cocktails to go were newly allowed pivoted to reinvent their businesses. “But how do you recreate something that has been around since the 1860s, when people started gathering at bars?” asks Tobin Shea, the bar director of Redbird in Los Angeles. “How do you recreate that in a time of a pandemic?”

While many bars and restaurants scrambled to package their cocktails for carry-out, others seemed to thrive, creating impressive new programs distinct from what they’d done previously. The common focus of these standout cocktails-to-go programs? Hospitality. It’s not about simply pouring batched cocktails into bottles; instead, these bars saw their cocktail kits as a means of connecting with their customers and helping them recreate the bar experience in their homes.

For Sacramento’s The Snug, a 2020 Spirited Awards regional honoree for Best High-Volume Cocktail Bar and Best Bar Team, it’s all about the ice. “I think in this time when everything seems unfamiliar, it’s nice to have something that is familiar,” says bar manager Trevor Easter. “When you look down and there’s a coaster from the bar and stamped ice and it looks just like the one you had at the bar, there’s something really comforting about that.”

The bar’s Old Fashioned is packaged with a large hand-cut Kold-Draft cube stamped with the bar’s name. Other cocktails come with pebble ice as well as garnishes and preparation instructions. “More important than making what we used to make is staying connected with our guests,” says Easter. “The ice definitely does that and it keeps us in touch with them.”

As bottle supplies ran low everywhere due to a surge in demand, Los Angeles cocktail bar Thunderbolt went with a variety of fun packaging options. “We’re also big-time nerds for the science behind this stuff, so the silver lining of all this has been a bunch of new puzzles to work through,” says Michael Capoferri, the bar’s owner and beverage lead.

Thunderbolt’s carbonated cocktails, such as its clarified and carbonated Piña Colada, are canned in 8-ounce stubbies. For its Espresso Martini, a force-nitrogenated cocktail, the bar went with a 187 mL bottle with a size and shape that showcase the cascading pour of the cocktail on nitro. Stirred cocktails are vacuum-sealed in a two-compartment bag, with one pouch reserved for a crystal-clear ice rock.

Bars that aren’t allowed to sell liquor to go had to come up with legal workarounds. For instance, California only lets bars and restaurants sell to-go cocktails with food, but since Hello Stranger in Oakland doesn’t sell food at all, the bar team turned it into a bottle shop. The front of the store comprises a vestibule and antique cases that display the bottles for sale. Initially, it only sold beer and liquor bottles but then decided to borrow an idea popular among Bay Area corner stores that are ABC-compliant: the Cutty Bang, a mini liquor bottle, a mixer of juice or soda, and a cup of ice in a Zip-Loc bag.

Ran Duan, the owner, and bartender at Blossom Bar in Boston, where cocktails to go aren’t permitted, knew that selling mixers—nonalcoholic versions of the bar’s tropical cocktails—wouldn’t have the same profit margins as selling cocktails. So he committed all his resources to turn the mixers into a lifestyle brand.

Because of the growing popularity of the kits and mixers, he was able to hire back some of his staff part-time. Duan is now looking into ways to ship Blossom Bar mixers across the country.

For drinkers who miss face time with bartenders, Redbird in L.A. and Rye in San Francisco have solutions. Redbird offers regular cocktail classes on Instagram Live where those who purchased that week’s cocktail kit can follow along using the contents of the kit. “At the end of the day, it’s still bartending,” says Shea. “It’s still me telling you a joke or a story. It’s just that it’s going to travel from Redbird to wherever you’re at.” Shea also ensures elements in the kits represent the bartender leaning over the bar explaining the drink, such as an index card with a story about the drink, as well as a Spotify playlist to represent that story.

The desire to connect with customers is what has driven the success of these cocktails-to-go programs. “If you no longer can have them sit in front of you and listen to your soundtrack and all the things that go along with being in a bar, you have to try to figure out how to convey those warm feelings through tangible items in a bag,” says The Snug’s Easter. “So how do you recreate that experience of hospitality when you’re not there? That’s the challenge that will make some places really successful when they can hit that note.” 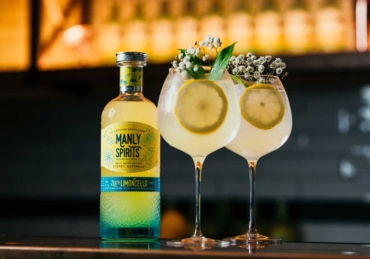 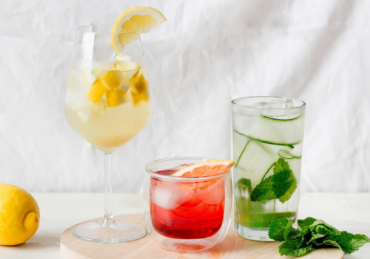 Why You Should Use Verjus in Your Cocktails 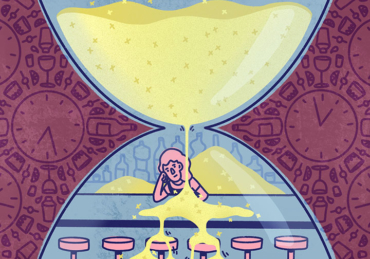 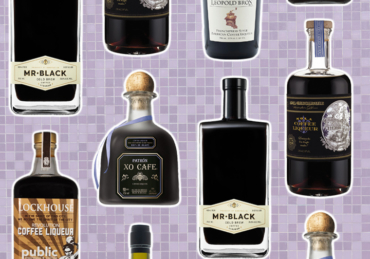 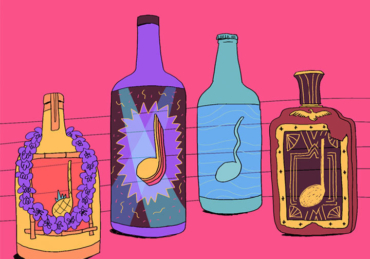