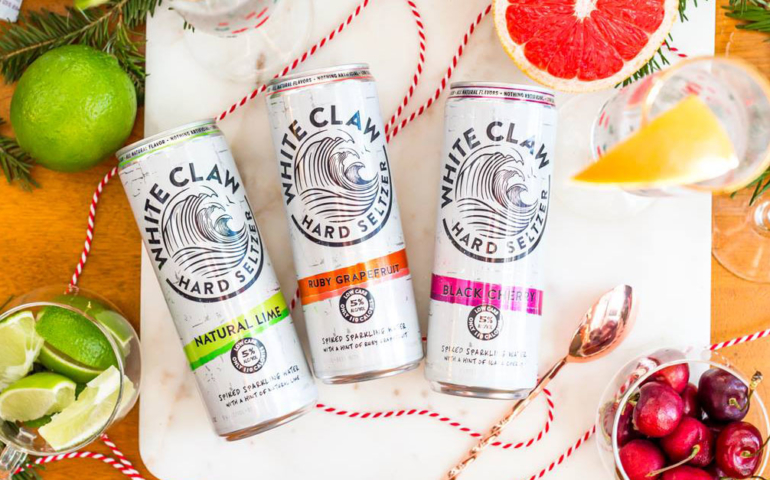 The Internet is awash with tales of White Claw spiked seltzer taking over craft beer. While White Claw is certainly very popular, these claims are largely exaggerated.

White Claw is a leading brand in the booming spiked seltzer category — one we’ve covered several times this year — but the world is not drinking more White Claw than craft beer. At least not yet.

These recent articles refer to a May 2019 Nielsen report on ready-to-drink (RTD) beverages “shaking up the adult beverage market.”  Nielsen’s insights cover RTD broadly, however, and make no mention of White Claw specifically. According to that report, sales of RTD malt-based cocktails grew 574 percent in the year ending April 20, 2019. Hard seltzer sales grew 193 percent during this period.

According to a recent report, only two of the 10 top-selling craft beer brands have grown so far in 2019. They are Elysian Space Dust IPA (+27 percent), owned by Anheuser-Busch, and Founders All Day IPA (+14.6 percent), partially owned by Mahou San Miguel.

It’s great to see regional brands eking out growth in the category. Rejoice! But it’s worth noting that the category leaders are Big Beer-funded brands. Global beer company acquisitions are knocking independent brands out of their slots, just as the independents predicted. Hopefully we can all come to terms with the fact that “craft” and “independent” mean different things.