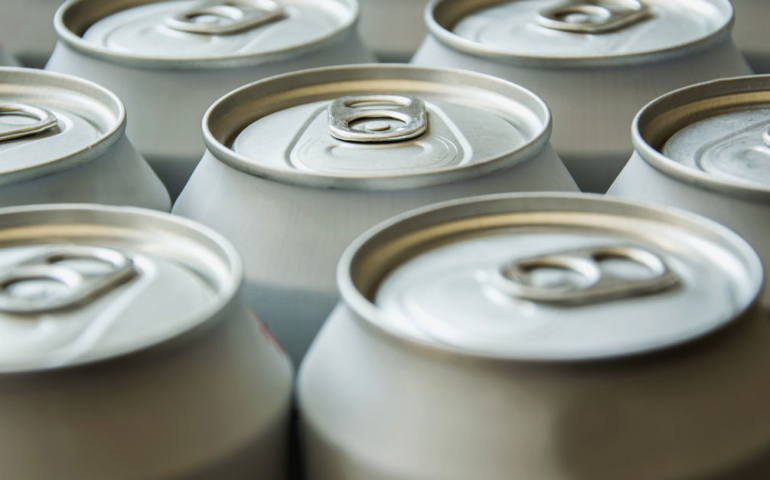 On Tuesday, Firestone Walker announced the year-round release of Rosalie, a rosé beer co-fermented with a blend of six wine grape varieties and hibiscus — in cans. The beer “required intensive brewing experimentation to achieve the perfect balance of flavor, acidity, dryness and shelf stability,” according to a press release.

Earlier this month, beer industry members rejoiced when Allagash Brewing announced Allagash White would be released in cans for the first time in the brand’s 24-year existence. And last year, Duvel released Duvel Single Fermented in cans, a first in the Belgian brewery’s 150-year history.

The 16-ounce canvas has become an essential marketing tool for breweries to show off their new recipes. But the ubiquity of this attractive package points to an urgent need that is lacking at some breweries — quality control.

While larger brands like Duvel, Firestone Walker, and Allagash have the built-in infrastructure and industry know-how to ensure shelf-stable packaging, other brewers face can-specific mishaps. This is especially true with super-fresh, super-fruity brews prone to re-fermenting in the can or bottle after they’re packaged.

In August, one Reddit user reported that cans of Evil Twin and Hoof Hearted’s “That’s What Happens When You Let Dad Outta the House,” a sour IPA with pineapple, guanoabana, vanilla, and milk sugar, were exploding at random at his beer store. (Here’s a video.) In September, an Instagram user in New York lamented a can of IPA from Croydon, Pa.’s Neshaminy Creek Brewing bursting in her bag on the subway. And earlier this month, a beer blogger posted a photo of an exploded can of Alma, Quebec’s Riverbend Stout.

Clearly, this can-tastrophe occurs fairly regularly. Unfortunately, many take to social media to share their experiences.

Some brewers, like Magnify Brewing of Fairfield, N.J., skirt the issue with warnings on social media and beer labels. In other words, it becomes the consumer’s responsibility to keep their cans cold and drink them fresh before they explode.

But not every beer consumer reads the fine print. And, although a good beer bar will treat its beer right, not every employee is able to get cans into a cooler right away.

These ticking time bombs are not only a tragic waste of beer, but lawsuits waiting to happen.

Packaging is a risky pursuit, and even the most experienced brewers have mishaps. As more breweries opt to roll out more complex recipes in cans, QC is essential.

Portland’s Legacy Brewers are Crumbling, and Innovation Can’t Save Them

In recent months, three other legacy brewers had to close locations in Portland — Portland Brewing’s taproom, Alameda Brewing’s pub and taproom, and Lompoc Brewing’s original tavern location shuttered last year. All were in operation for more than 20 years.

Innovation isn’t saving Widmer, and I’m not sure it’s going to save the others, either.

Portland is currently home to more than 115 breweries. In the face of hyper-local, super-niche offerings like Cascade Brewing, the city’s original production brewery-plus-pub model is crumbling. It’s time to let the mighty fall and build anew.

Legacy brewers should scale back production and avoid over-distributing outside their means or consumers’ demands. A few might follow strong brands like Brooklyn Brewery or Left Hand Brewing and consider exporting to American-craft-beer-starved markets abroad. For many others, it might be time to take on the role of mentor/collaborator, remaining present and supportive in their communities without trying to compete with or mimic the younger talent.

I believe there’s a place for old and new breweries, but like any growing family, the roles need to shift as the family tree grows.

From small-town breweries to national corporations, women are getting more roles in the beer industry. This is great. That said, I look forward to the day when an executive’s gender isn’t news. 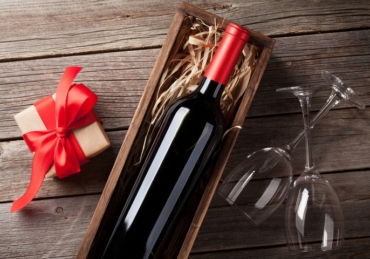