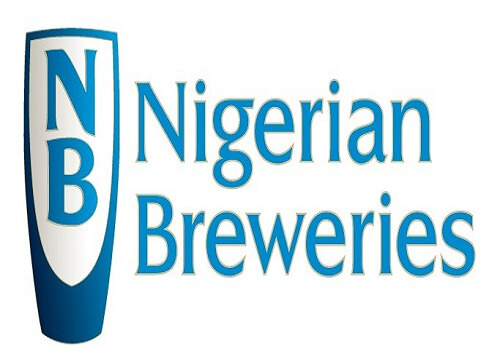 Nigerian Breweries Plc is the pioneer and largest brewing company in Nigeria. It serves the Nigerian market and exports to other parts of West Africa.

The Nigerian Breweries was incorporated in 1946. Its first bottle of beer, Star Lager, rolled off the bottling lines of its Lagos Brewery in June 1949. The brewery commissioned other breweries including Aba Brewery in 1957, Kaduna Brewery in 1963, and Ibadan Brewery in 1982. In September 1993, the company acquired its fifth brewery in Enugu, and in October 2003, its sixth brewery sited at Ameke in Enugu. Ama Brewery began brewing on the 22 March 2003 and at 3 million hectolitres is the largest brewery in Nigeria. Operations at Enugu brewery were discontinued in 2004, while the company acquired a malting Plant in Aba in 2008.

In November 2015, Nigerian Breweries launched the international brand Strongbow cider which makes it the first in Nigeria to produce and bottle the cider category beverage.