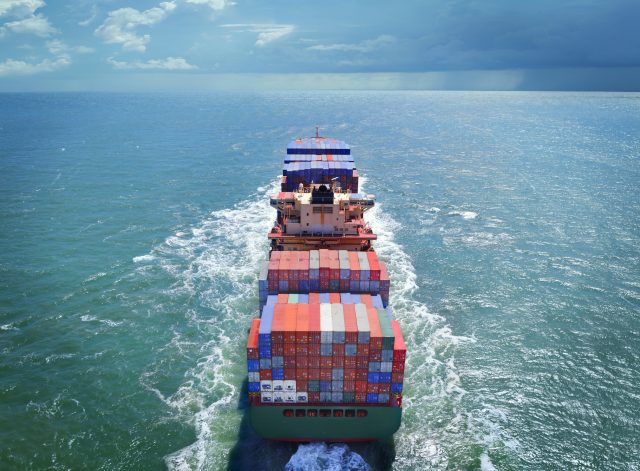 Logistics company JF Hillebrand has said that Covid-19 has resulted in greater use of its online technology, while it revealed that most wine-producing regions have remained operational during the crisis.

Speaking to the drinks business, Hillebrand’s chief commercial officer, Olivier Daull, said that the company’s online platform, Hillebrand, had seen a rise in users. The software allows customers to manage and control shipments from their smartphones, while it also sends a notification to the phone if disruptions occur.

Daull said that Hillebrand’s groupage service (smaller shipments) had dealt effectively with orders “in most trade lanes”, using refrigerated containers or dry containers with insulation liners to protect beverages from contamination and temperature changes during delays at ports.

Chris Porter of Kukla Beverage Logistics previously told DB that it was “more difficult” to avoid disruption with these smaller quantities of shipped goods (between one and 16 pallets). Porter also stated that the delays at some points were due to the operating with skeleton staff due to social distancing, meaning that all loadings at warehouses and delivery slots must be pre-booked and the times “very strictly adhered to”.

Daull said Hillebrand has “strong relationships with major carriers”. He noted that some carriers were also dealing with a “lack of containers”, so the fact that Hillebrand owns such equipment had helped “in key locations”.

The logistics provider said that most wine-producing areas had remained operational, with only a small number of wineries closed in Italy, principally in Veneto and Piedmont. Daull also noted that some producers in France had continued to operate by reducing their capacity, while South Africa had suffered some delays owing to the alcohol ban. Exports of alcohol have now resumed, though domestic sales are still banned.

Like most companies, Hillebrand has set up remote working where possible with extra sanitary equipment available to staff at its warehouses.

“By assuring a smooth transition both for our warehouse and office-based employees, we have been able to adapt to the new situation quite rapidly and focus on bringing solutions to our customers,” Daull said.

He praised the company’s long-standing relationships with its customers meaning it had been able to anticipate their needs, plan accordingly and offer “multiple solutions to overcome possible difficulties”.

Furthermore, he said the company’s supply chain management solutions and internal data systems have been able to mitigate disruption.

“Hillebrand can stimulate new demand scenarios and calculate the necessary orders for a prompt reaction from the supplier, which contributes to secure the on-shelf availability, especially crucial during the lockdown period. This is particularly important for customers in the off-trade business, given the sustained demand in the past few weeks,” he said.