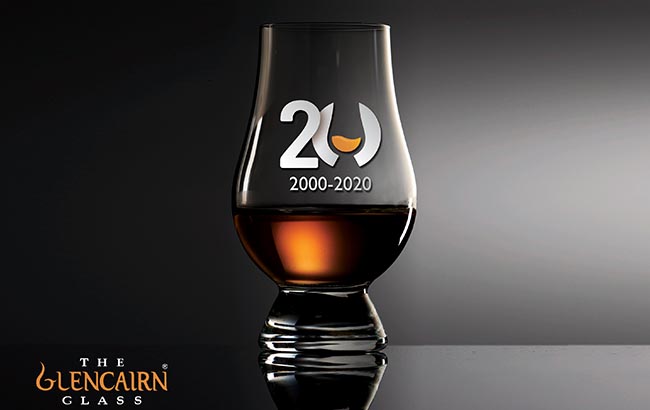 Crystal glassware manufacturer Glencairn is marking 20 years of its signature glass with a podcast series and the opening of a new expanded studio in Scotland.

The Scottish glassware maker launched its Glenclairn whisky glass in 2000 to “encourage the user to fully appreciate the nose and palate of a whisky, whilst being an aesthetically pleasing object”.

To make its 20th anniversary, Glencairn founder Raymond Davidson will host the Glencairn Pod Glass series, which will feature guests from the whisky industry and experts behind the early development of the classic glass. The first podcast will go live on 5 May.

The milestone will also be marked with the official opening of the expanded Glencairn Crystal Studio site in East Kilbride, Scotland. The site was refurbished and expanded to meet demand.

In addition, Glencairn will add new versions of the glass to the current range and host a fundraising initiative for the company’s chosen charities.

On social media, Glenclairn will invite the online community to share their favourite stay-at-home Glencairn moments through a new platform, called Be At Home With Glencairn, using the hashtag #BeAtHomeWithGlencairn.

Glencairn will reveal further details on how consumers can become part of their 20th anniversary celebrations later in the year. 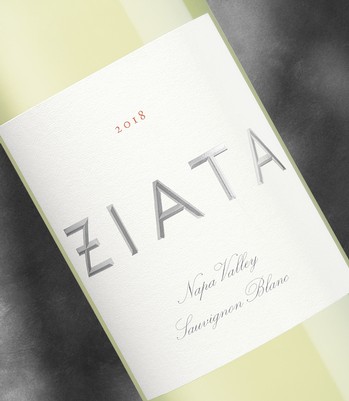 Five More Sauvignon Blancs for Lockdown and Beyond 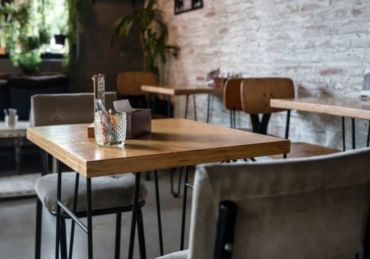 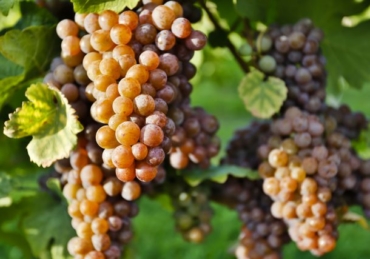 Pinot Grigio’s Performance in the Uk: the Facts 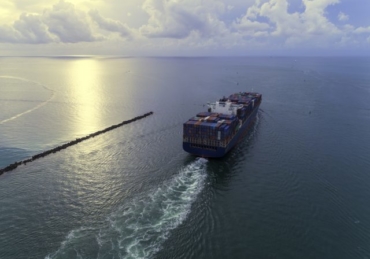 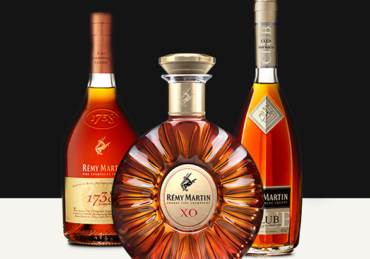